Download Lamborghini Egoista Concept car wallpapers in 4K for your desktop, phone or tablet. All images belong to their respective owners and are free for personal use only. 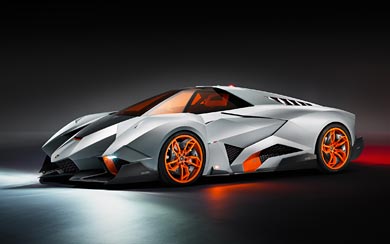 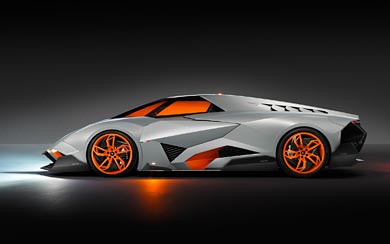 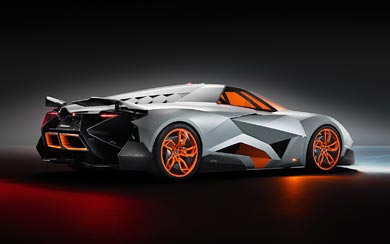 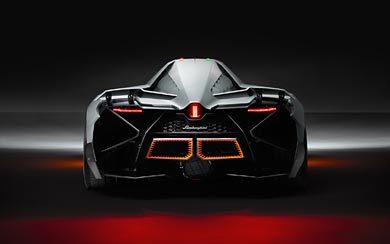 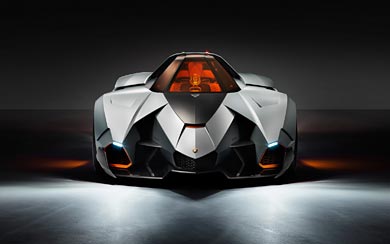 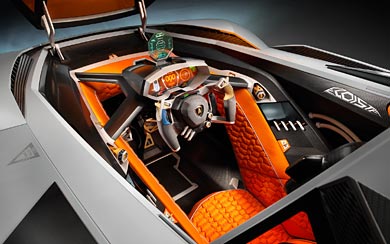 The Egoista, as the vehicle has been christened, is a car forged from a passion for innovation and alternative solutions, the same passion which has always set the Lamborghini brand apart. “This is a car made for one person only, to allow them to have fun and express their personality to the maximum. It is designed purely for hyper-sophisticated people who want only the most extreme and special things in the world. It represents hedonism taken to the extreme, it is a car without compromises, in a word: egoista (selfish),” De Silva further explained.

The supercar’s debut was equally spectacular, with a cinematic entry announced by a trailer projected onto the nine big screens in the room. The stage was transformed into a landing strip, with a top model in a flight suit guiding the Egoista’s arrival with ground crew light paddles, and the roar of the V10 engine shaking the 20-meter-tall tensioned event structure: this is the spectacle the VIP guests were treated to when Lamborghini President and CEO Stephan Winkelmann entered at the wheel of the Egoista, before inviting its creator, Walter De Silva, to join him on stage.