Download Lamborghini Centenario car wallpapers in 4K for your desktop, phone or tablet. All images belong to their respective owners and are free for personal use only. 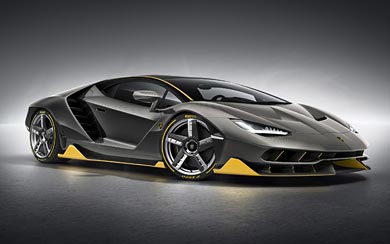 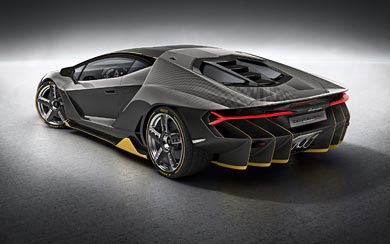 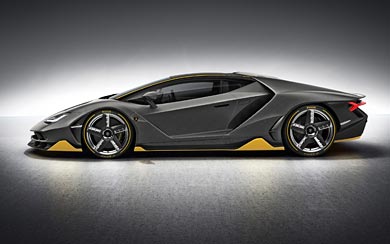 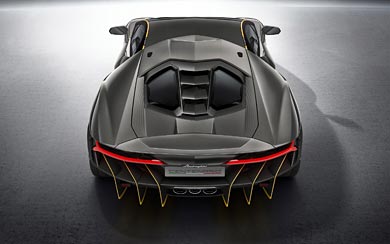 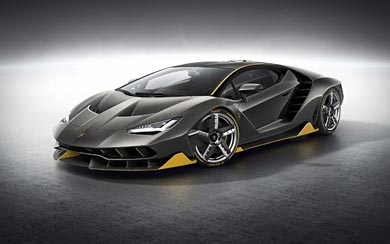 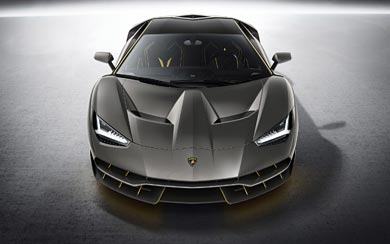 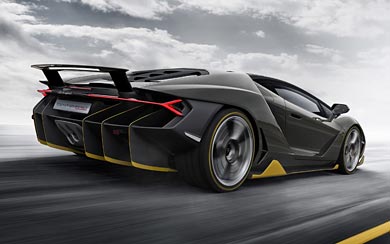 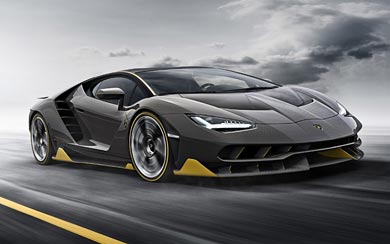 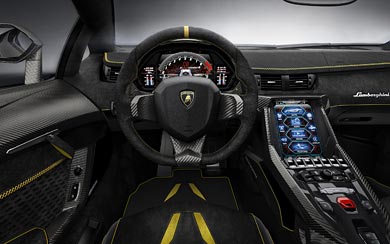 A very limited edition car, designed from the Lamborghini Aventador to commemorate Ferruccio Lamborghini’s 100th birthday. With only 20 to be made, the Centenario supercar is a very desirable Lamborghini, set to take its place amongst the hall of fame of Lamborghini’s. All Centenario’s have been sold before the cars reveal at the 2016 Geneva Motor Show, with collectors and Lamborghini enthusiasts from around the world eager to claim their piece of history.

Boasting a power to weight ratio of 1.97 kg (4.34 lb) per horsepower, the 6.5L V12 has been tuned to produce 759 hp, marking this as the most powerful Lamborghini to date. The visuals of the car are stunning with the designers using a ‘form follows function’ mentality to free themselves from regular constraints of car design. The resulting form is very aggressive with priority given to the technological and aerodynamic aspects of the car and the aesthetics being a result of that.