Download Lamborghini Aventador car wallpapers in 4K for your desktop, phone or tablet. All images belong to their respective owners and are free for personal use only. 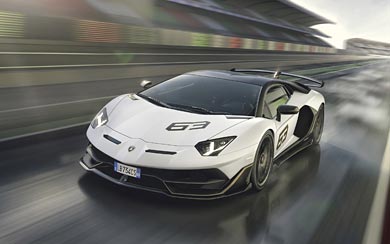 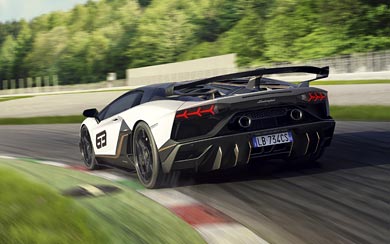 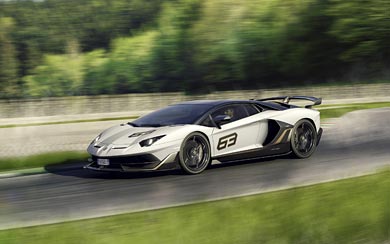 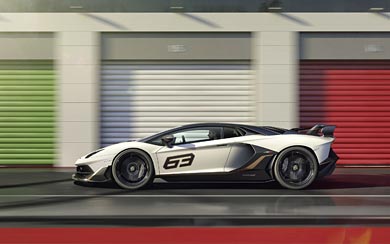 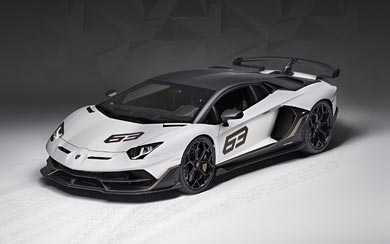 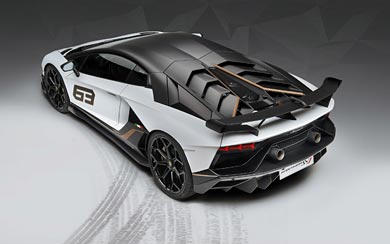 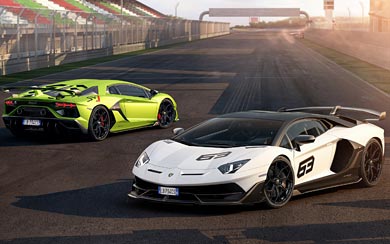 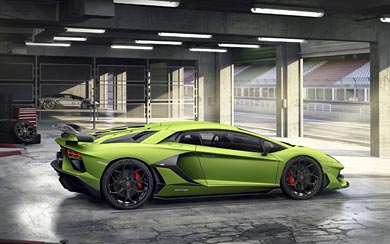 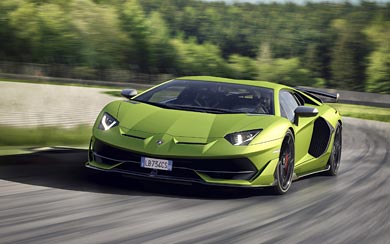 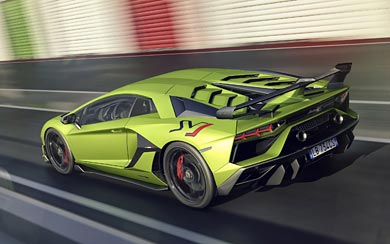 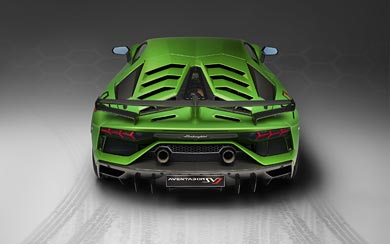 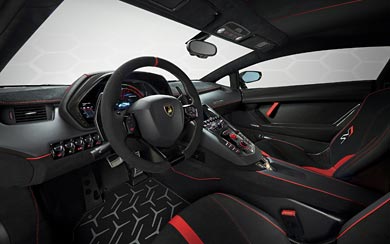 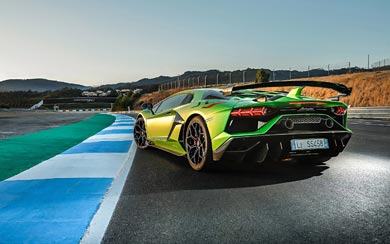 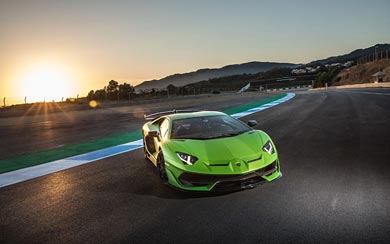 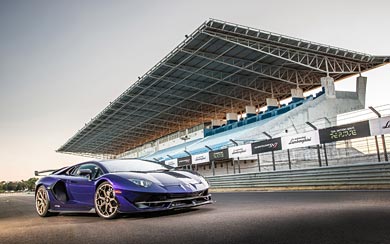 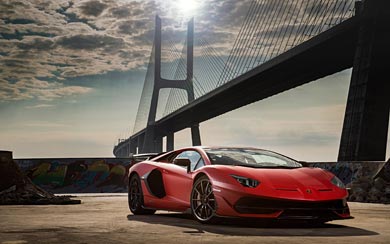 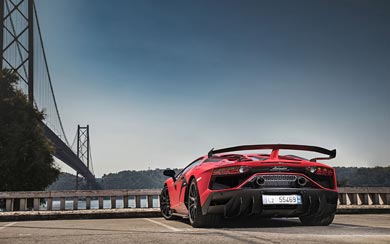 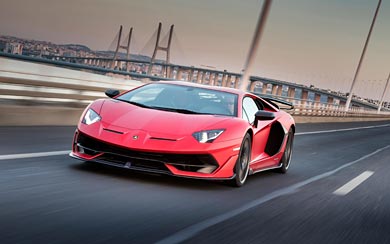 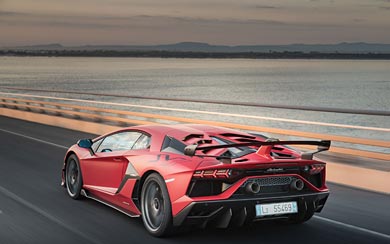 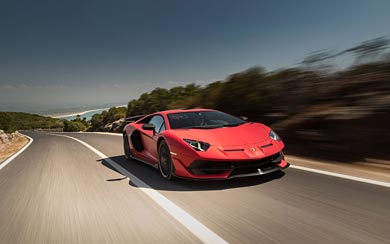 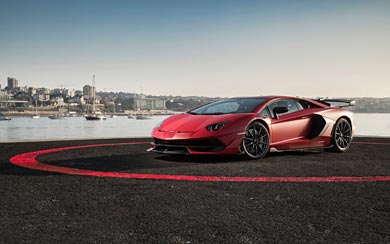 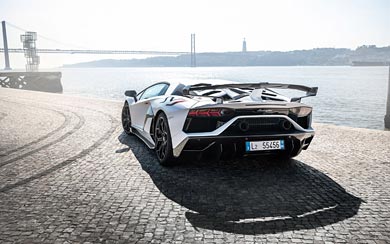 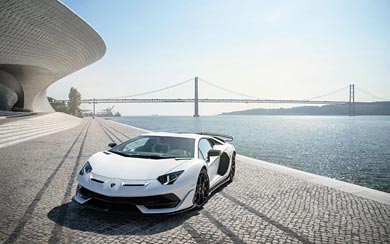 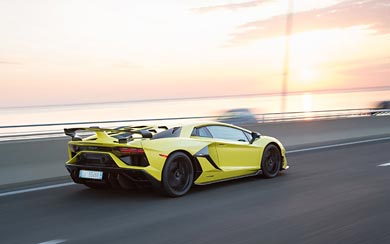 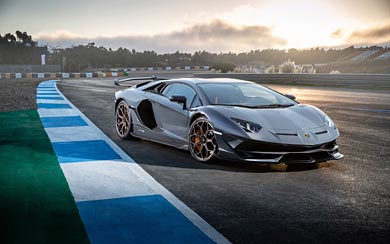 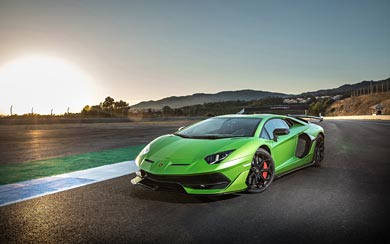 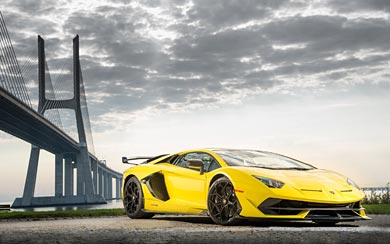 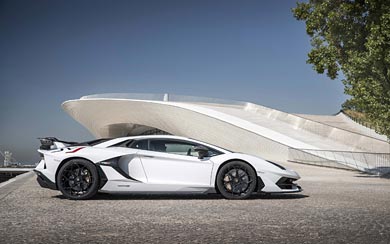 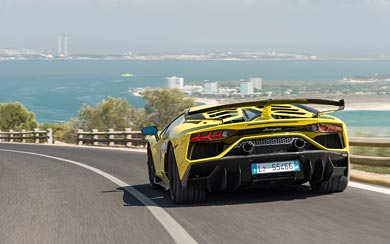 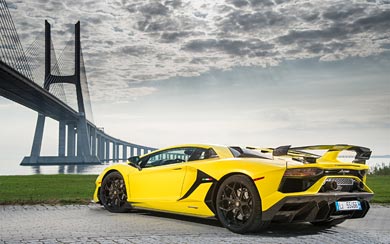 Meet the ultimate Lamborghini Aventador, the SVJ (Superveloce Jota) a 759 hp, 720 Nm supercar fresh from a 6:44.97 lap of the Nurburgring Nordschleife. After the success of the Huracan Performante, Lamborghini has really upped their game in terms of track performance capabilities. Thanks to the combination of a high powered engine, light weight materials and active aero, the Lamborghini Aventador SVJ has put it;s competition on notice.

With the world of supercars turning to forced induction and electric propulsion, it is refreshing to see Lamborghini sticking true to it’s origins of big naturally aspirated V12’s. The 6.5L in the Aventador SVJ has been massaged to output 759 horsepower at 8,500 rpm and 720 Nm of torque at 6,750 rpm. These improvements are thanks to new cylinder head intake ducts, redesigned intake runners, titanium intake valves, and a new lightweight exhaust system.

The main focus of the SVJ is to be the pinnacle of the Aventador range, a car that is extremely capable on the track. To that end, lots of attention has been paid to the aerodynamics, with an increase of 40 per cent downforce over both axles whilst reducing the overall drag generated. Achieving this is Lamborghini’s active aerodynamics system 2.0, which has been further developed since the Huracan Performante. The system is able to channel air across and through various body parts to help generate the optimal amount of downforce at the best times. The under body tray design has also been revised for the SVJ, playing it’s part in increasing aero efficiency.