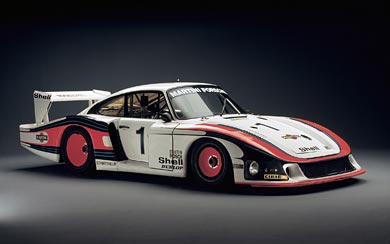 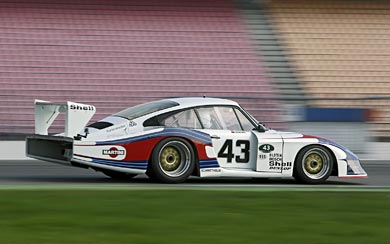 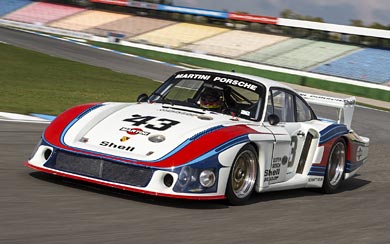 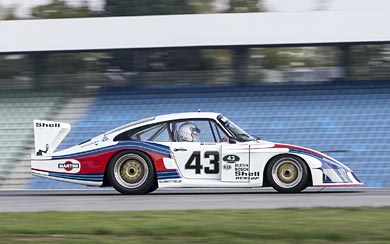 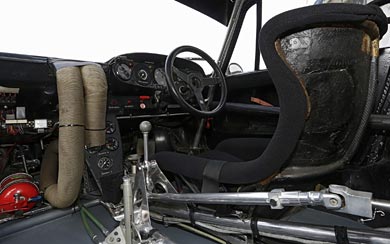 For 1978, a third and final version of the 935 was developed, the 935/78, intended only for Le Mans. At this stage, the company leaders had decided to neglect the 15-year-old 911, Porsche had introduced the water-cooled front engine Porsche 928 and Porsche 924 models, similar to Volkswagen, which had replaced the Beetle with the Golf. Due to the head gasket failures of the 1977 biturbo, Porsche parted with their air cooling tradition and introduced water-cooled cylinder heads in the 1978 engine, and equipped them with four valves too. The capacity was enlarged to 3.2 L, increasing its output to typically 750 hp. The weight, which was less important on the Le Mans straights, had to be 1030 kg now. As this track was run clockwise, the driver seat was moved over to the right side for better weight distribution and sight in right-hand corners, like Dunlop, Tertre Rouge and Mulsanne, another distinctive feature of the 1978 model.

The new car again took full advantage of a new loophole in the Group 5 rules, introduced for BMW, allowing to cut the floor to accommodate the exhaust of the front engine. As this rule applied also for the rear engine Porsche, the whole floor pan of the 911 was cut away, and the body was lowered by 10 cm (3.9 in). The gearbox was mounted upside down to reduce the angle of the drive shafts. As the rules did not limit the forward extension of the rear aerodynamic devices, Porsche even added fairings to the doors, bridging the gap between the front and rear fenders. These were shortened later, covering only the front third of the doors. Because of its white color and long tail shape optimised for low drag, the 935/78 was often nicknamed Moby-Dick.