Download Lexus LF Concept car wallpapers in HD for your desktop, phone or tablet. All images belong to their respective owners and are free for personal use only. 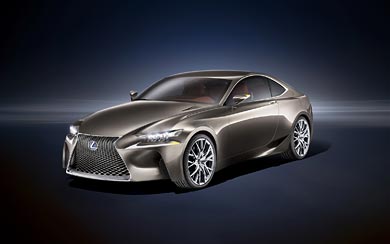 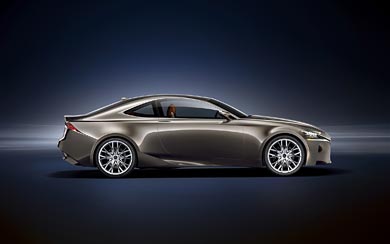 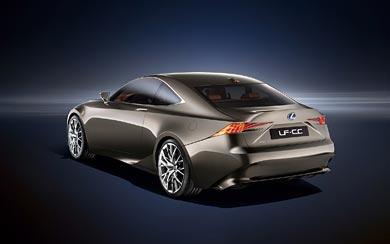 Announcing the launch of a premium mid-sized coupe in the more accessible D-segment in the near future, the LF-CC reinforces Lexus’ commitment to create more engaging, inspirational vehicles through attractive design, a superior driving experience and advanced technologies.