Download Lexus NX car wallpapers in HD for your desktop, phone or tablet. All images belong to their respective owners and are free for personal use only. 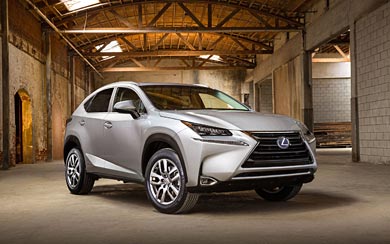 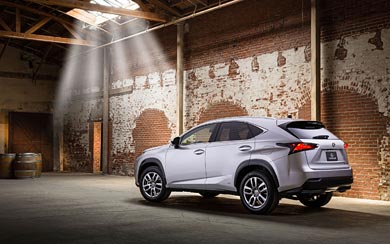 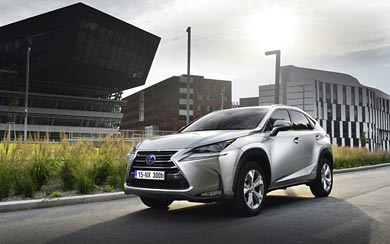 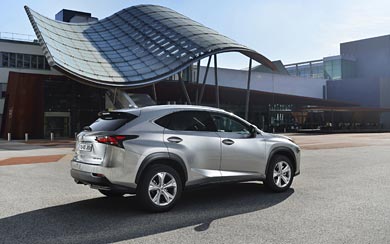 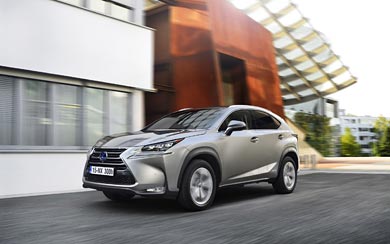 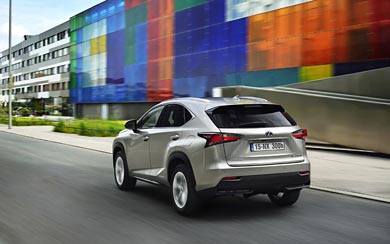 Lexus created the luxury-utility crossover category with the original midsized RX model in 1998 and is now poised to disrupt the growing compact segment with the all-new 2015 NX. Inspired by performance vehicles, the 2015 NX unites the engineering input of racers with the impeccable touch of Lexus luxury in a design that steals the show.

Following in the tire tracks of the new-generation Lexus GS and IS sedans, the 2015 NX brings dramatic design to a segment populated by boxy offerings. The boldest interpretation yet of the signature Lexus spindle grille and L-finesse design envelops a platform engineered by a team that includes active racers.

The 2015 Lexus NX debuts in two versions, the NX 200t with a turbocharged 2.0-liter four-cylinder engine and the NX 300h hybrid, which brings the brand's number of hybrid offerings to six, the most among luxury brands. The hybrid offers a real driving kick, thanks to a new transmission with a kick-down function. The racers on the team insisted on splitting the hybrid battery into two separate pods for better weight distribution; with the benefit of more efficient use of cabin space.