Download Lexus IS car wallpapers in 4K for your desktop, phone or tablet. All images belong to their respective owners and are free for personal use only. 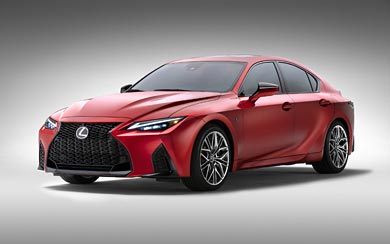 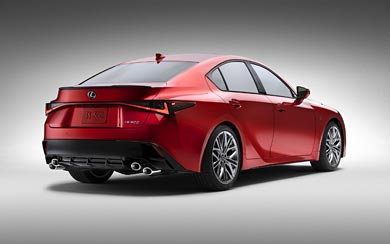 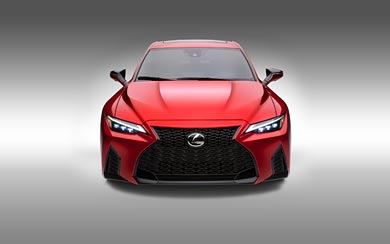 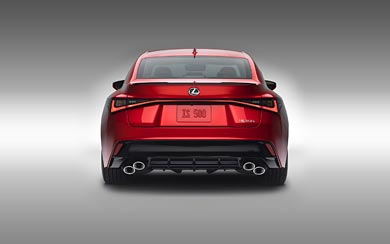 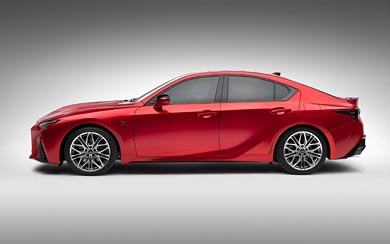 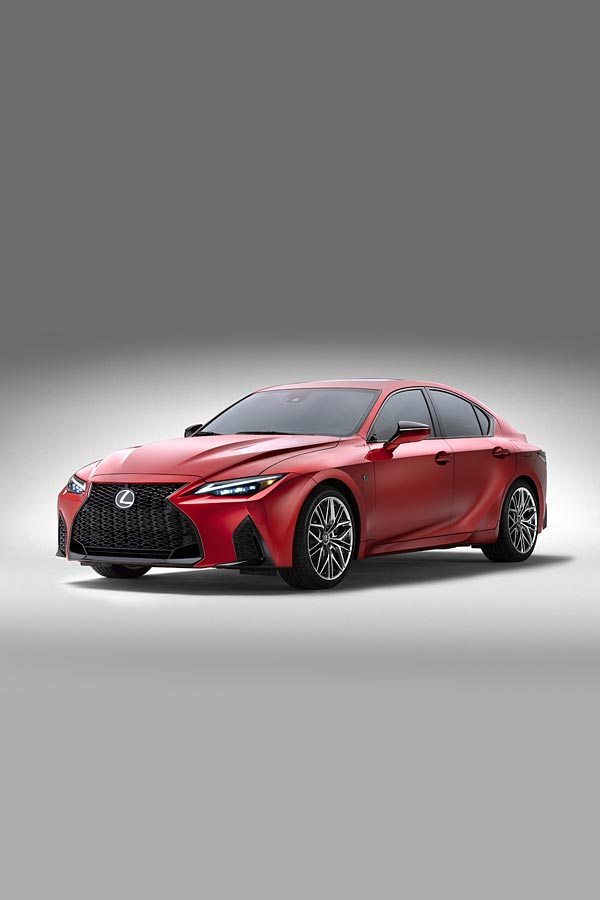 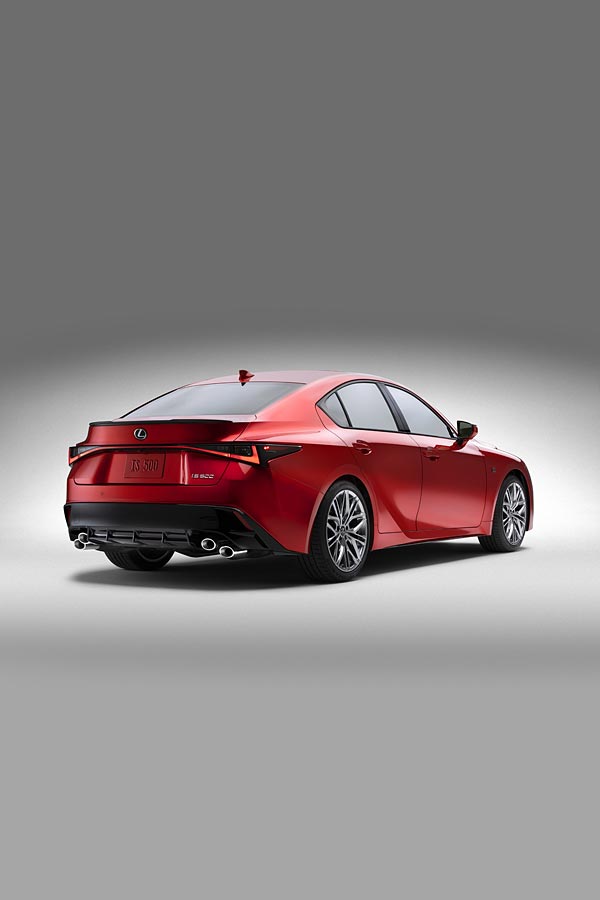 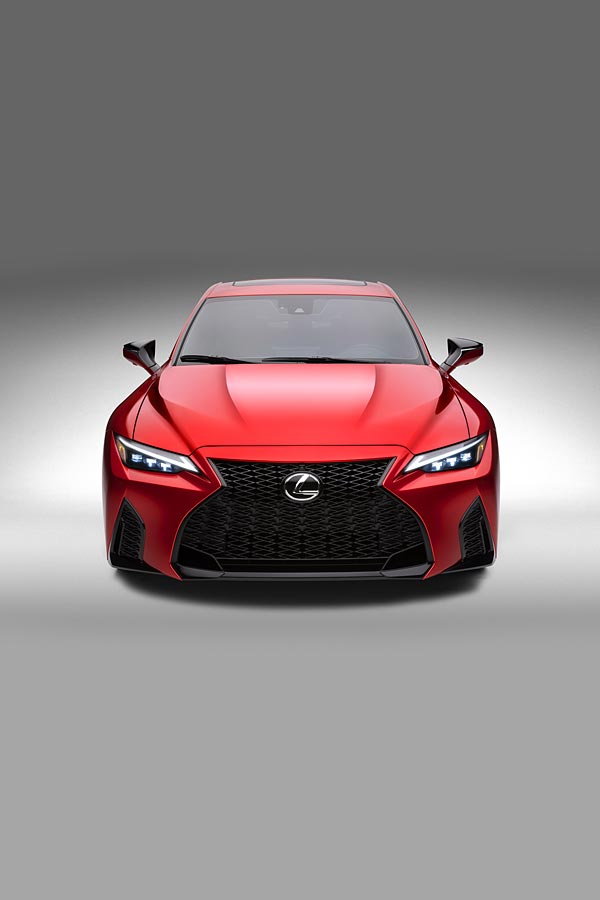 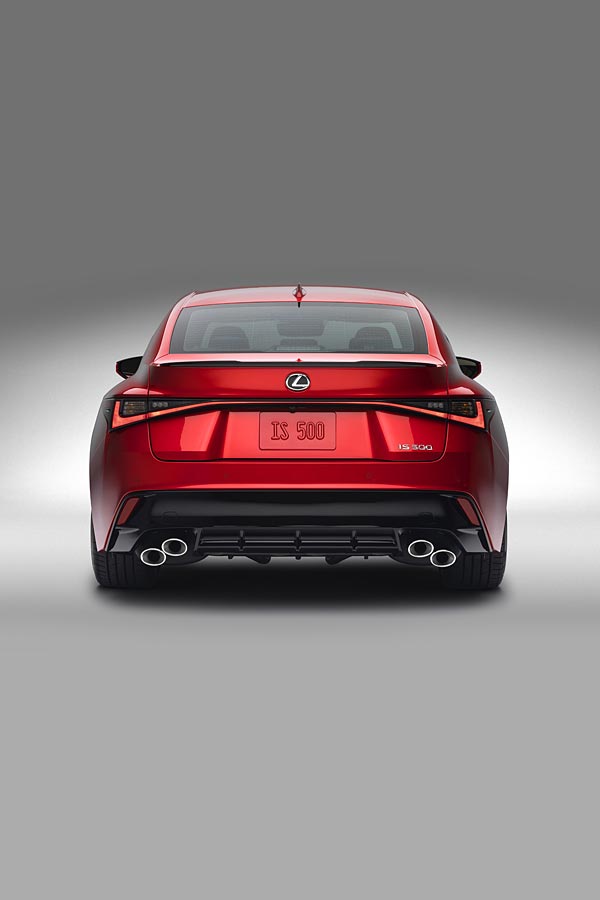 Lexus are bucking the trend and producing a naturally aspirated V8 powered rear drive sedan with no forced induction or hybrid assistance. Called the IS 500 F Sport Performance, it replaces the 3.5L V6 engine from the IS 350, with the venerable 5.0L V8 engine Lexus has been using for a while now.

Peak power has been rated at 472 hp with 395 lb-ft of torque going through an eight-speed automatic transmission to the rear wheels. Capable of a 0-60 mph sprint in 4.5 seconds, the IS 500 F Sport won’t be the quickest in it’s class with the BMW M3 Competition completing the same run in 0.7 seconds less time.

Visually the IS 500 looks very similar to the regular IS models, with only the hood bulge, quad tail pipes and bigger 19-inch wheels marking it as something more sporting. The mechanical changes don’t stop with the engine, as Lexus have fitted adaptive dampers, bigger brakes and a Torsen limited-slip differential to help the new F Sport ride and handle more like a sports car.