Download Lotus Europa car wallpapers in HD for your desktop, phone or tablet. All images belong to their respective owners and are free for personal use only. 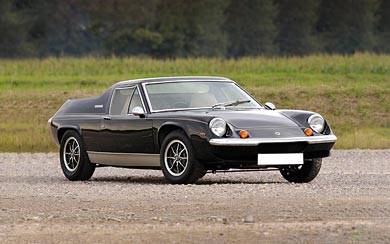 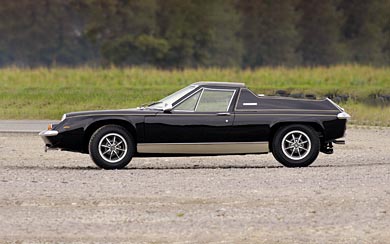 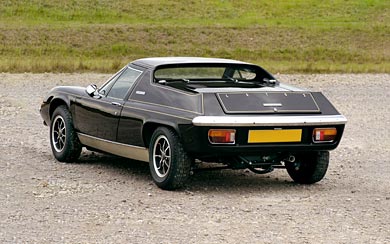 The original Lotus Europa used Lotus founder Colin Chapman’s minimalist steel backbone chassis that was first used in the Lotus Elan, while also relying on its fibreglass moulded body for structural strength. The Europa was the first mass-produced mid-engine road car and was based on a prototype built to compete for Henry Ford II’s contract to build a Le Mans race car in the early 1960s.

The Lotus Europa was designed and built to be an embodiment of Chapman’s oft-stated philosophy of automotive design: “Simplify, then add lightness.” The 4-wheel independent suspension was typical of Chapman’s thinking; the rear suspension consisted of two relatively large trailing arms, one lower locating link per side, and the axles were used as upper locating links; very similar to Formula racing car designs of that era. Aside from the doors, bonnet (hood), and trunk (boot), the body was cast as a single unit of fibreglass.