Download Lotus Esprit car wallpapers in HD for your desktop, phone or tablet. All images belong to their respective owners and are free for personal use only. 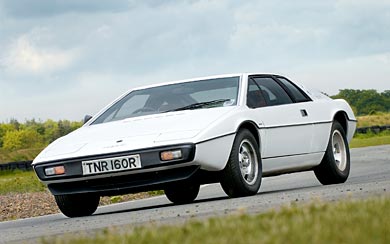 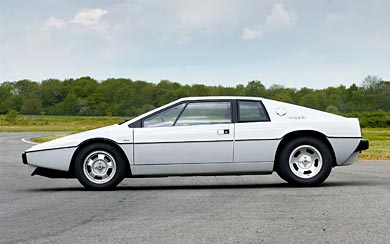 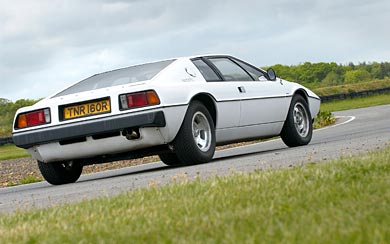 The Esprit was launched in October 1975 at the Paris Auto Show, and went into production in June 1976, replacing the Europa in the Lotus model lineup. These first cars eventually became known as S1 (or Series 1) Esprits. With a steel backbone chassis and a fiberglass body, the Esprit was powered by the Lotus 907 4-cylinder engine, as previously used in the Jensen Healey.

The S1 Esprit can be distinguished from later Esprits by a shovel-style front air dam, Fiat X1/9 tail lights, lack of body-side ducting, and Wolfrace alloy wheels. Inside the car, the most obvious indication of an S1 Esprit is a one-piece instrument cluster with green-faced Veglia gauges.