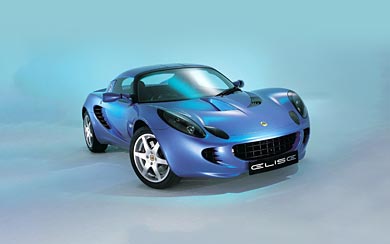 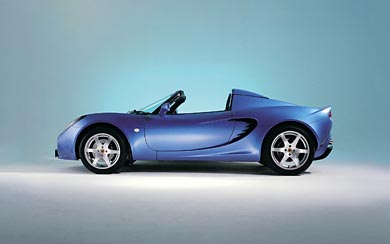 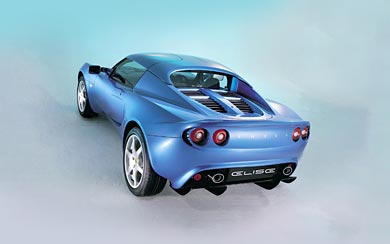 The Lotus Elise has a hand-finished fiberglass body shell atop its aluminium extrusion and bonded frame that provides a rigid platform for the suspension, while keeping weight and production costs to a minimum.

The original Elise, called the Series 1 was augmented by a faster edition called the 111S, named after the Lotus type-number of the Elise — M111. The 111S was introduced in early 1999 and contained a VVC Rover K-Series engine with a modified head and VVT type technology producing a declared 143 bhp (107 kW) rather than the standard Rover 1.8 L K-series 118 bhp (88 kW) unit, along with a closer ratio gearbox and lower ratio final drive. It also had more padding in the seats. The 111S also received some cosmetic changes including: headlamp covers, rear spoiler, cross drilled brake discs, alloy window winders and a new 6 spoke road wheel design.