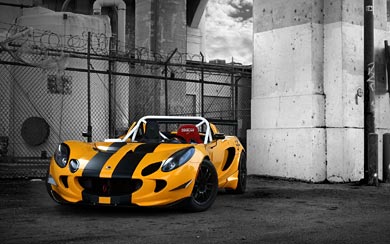 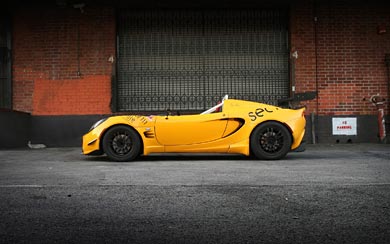 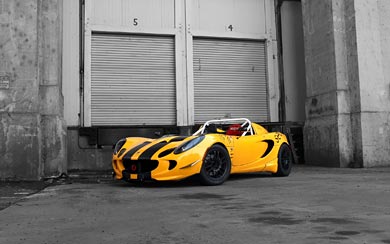 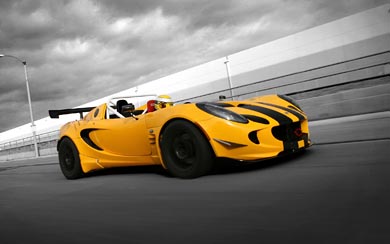 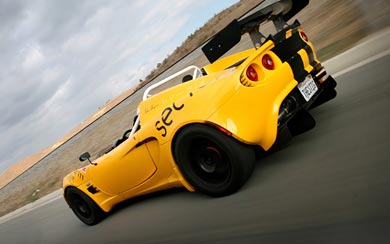 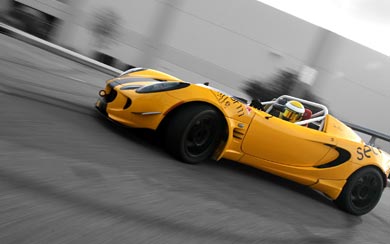 It started as a dream. Inspired by only the purest of sports cars, the Spyder 1 focuses on performance through light weight. The car originated as a 2005 Lotus Elise which weighed around 1975 lbs. Private owner, Neil Ratnavira, dreamed of a car that was centered around driving. Rather then block out the driving experience with things like stereos and climate control, Neil wanted to embrace the elements that were once familiar to the origins of the automobile. In doing so he designed a fresh, unique car that many tuners dare to even think of. With the help of co-builder, Brian Eyerman, the dream became a reality. Over 600 hours went into the creation of the Spyder 1. The project took 8 months to finish. The car was featured for the first time at LOG27 (Lotus Owners Gathering) in Aspen Colorado in 2007. When asked if Neil was going to trailer the car to Colorado? He answered “And miss out on 1,700 miles of driving… Why the hell would I want to do that?”. Many sponsors and friends came together in the making of the car. Their time and effort together contributed to the making of one man’s dream. A dream that will not be forgotten. Unfortunately on January 8th, 2008 the Spyder was t-boned by a driver that ran a stop sign completely destroying the car. It’s only a matter of time until Ratnavira and Eyerman create another truly special car.