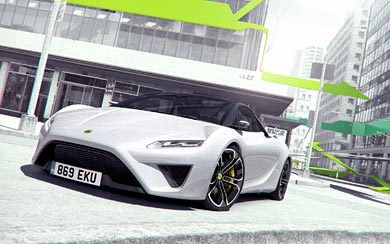 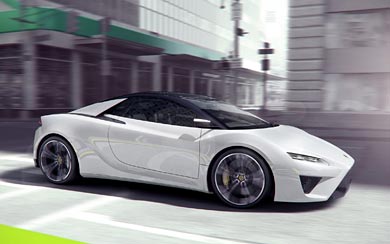 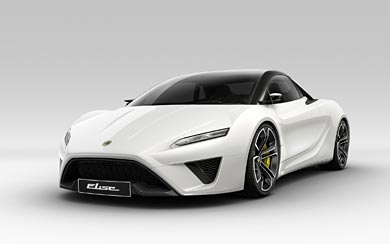 Oh yes, here it is! There’s still room for the Elise at Lotus but what a difference a decade or two makes. The Lotus Elise due for release in 2015 is a sexy, agile beast of a car. Finally the Lotus Elise comes of age.

Aesthetically it’s definitely pleasing to the eye, it’s bold directional body gives you subtle hints of the Lotus Elise of old so it still seems a touch familiar but at the same time, it couldn’t be more different.

Perhaps a small example of how the car has changed would help. Aside from strong graphic styling, the practicality of the car has had a major overhaul too with sizeable improvements made to the ingress and egress – in simple terms, no more acrobatics but still all the fun you expect from the Lotus Elise.