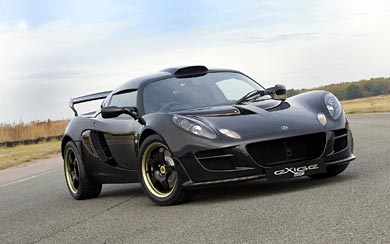 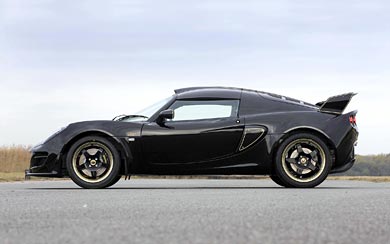 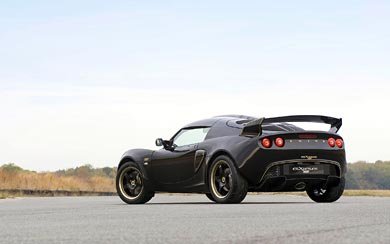 The Lotus Exige S Type 72 celebrates the most successful F1 car of all time, the Lotus Type 72 Formula One car, which achieved 20 Grand Prix victories between 1970 and 1975.

The colour scheme of the Exige S Type 72 commemorates the famous and easily recognisable black and gold Lotus Type 72 livery and is finished by the same sign writer who painted racing cars for Team Lotus.