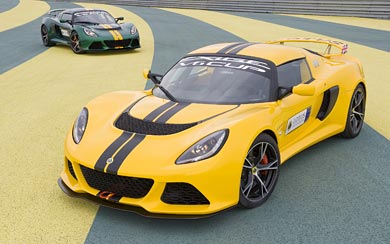 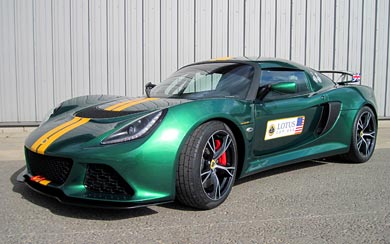 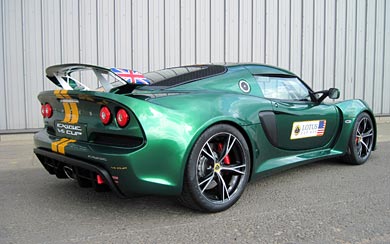 Lotus Racing, the motorsport arm of Group Lotus Plc, tips a nod to its enthusiast racing heritage with its plans to unveil two new Exige models, both set to wow race car aficionados during the 2013 Autosport International show.

With links to its award winning cousin the Exige S, the two new derivatives are set for their first public debut and will be another exclusive for the show. The cars, the Exige V6 Cup, the latest Cup version for track or road and its pure race-bred sibling the Exige V6 CupR will be unveiled on stand 2550, in Hall 20.

Both new Exige race cars will make up part of a three car line-up, where the race winning Evora GT4 will also be on display as a perfect contender for race teams looking to compete in, amongst others, the newly announced SRO GT4 European Trophy. Plus, for those that visit the stand there is the opportunity to win a Driving Experience Day courtesy of the Lotus Driving Academy*.