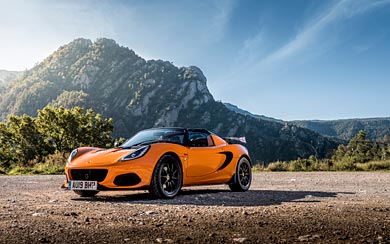 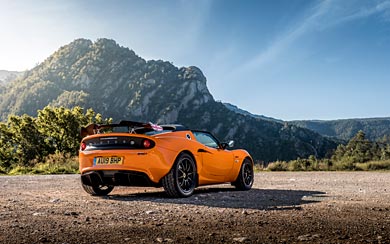 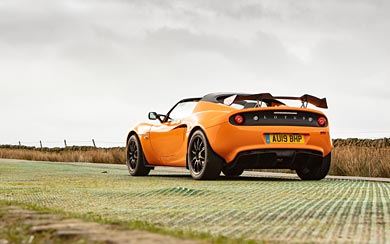 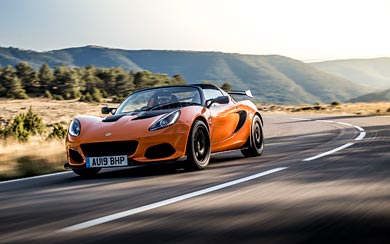 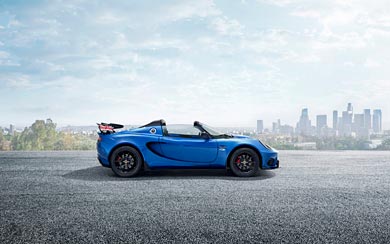 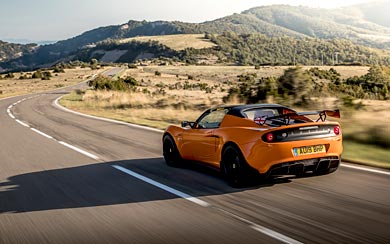 Proving that less is more, Lotus’ high performance Cup version of the famous Elise has shed 21 kg and gained 26 hp. Weighing in at 931 kg, and capable of 0-60 mph in 3.9 seconds, the Lotus Elise Cup 250 is the fastest road-going Lotus Elise ever.

Replacing the acclaimed Elise Cup 220, the new Lotus Elise Cup 250 perfectly demonstrates the Lotus ‘light is right’ mantra as all vehicle components were optimised to add lightness and speed.

Delivered to the marque’s now famous ‘Lightweight Laboratory’, it emerged with a range of features, including a Lithium-ion battery which slashes 10 kg of the weight, carbon fibre seats, reducing the weight by 6 kg, and ultra-lightweight forged alloy wheels, saving a further 1.5 kg.

Designed to suit all sports car fans, the Lotus Elise Cup 250 is available for the first time as a roadster as standard with a hard top available as an option. For those wanting to cut the car’s weight still further, and so boost performance, a Carbon Aero Pack is available, which cuts an extra 10 kg, reducing the mass to just 921kg.