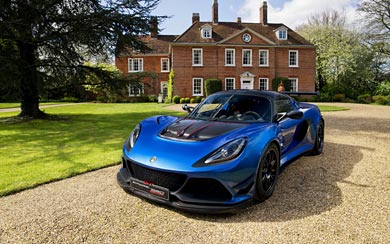 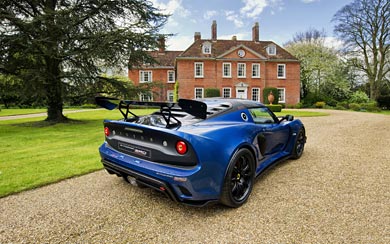 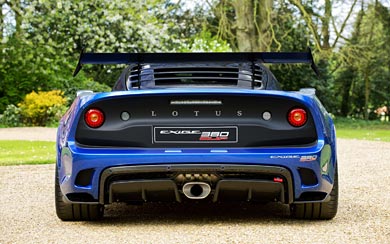 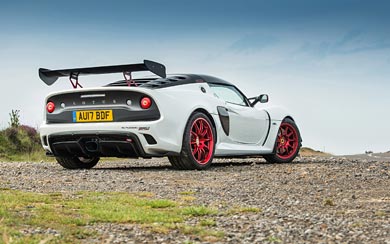 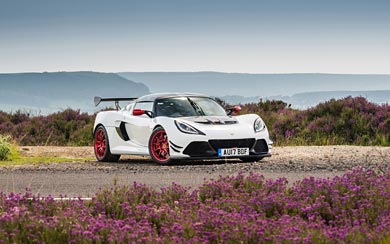 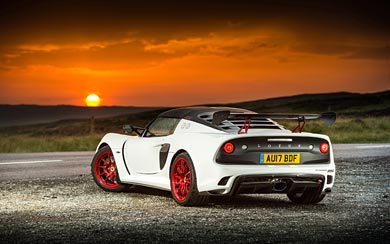 Evolved from the Exige Sport 380 this is the ultimate track-and-back street-legal Lotus, the Exige Cup 380. Designed and compliant to go racing, the Cup 380 is a light weight Exige that can be driven to the track as a street legal car, go racing, and drive home without hassle. Production will number 60 cars only, marking this as one of the most collectable cars from Lotus.

Boasting an impressive power-to-weight ratio of 355 hp per tonne, the Exige Cup 380 has lost some weight from the Sport 380, down to 1,057 kg. The supercharged V6 remains unchanged with power still at a healthy 375 hp and 410 Nm of torque. Top speed has been reduced slightly due to the increase drag from the extra downforce, which can generate up to 200 kg, 43% more than the Exige Sport 380. Other differences include larger rear tyres with 285/30 ZR18 Michelin Pilot Sport Cup 2’s fitted as standard.

Jean-Marc Gales, CEO, Group Lotus plc said, “Developing the Cup 380 has allowed us to indulge our motorsport ambitions on a car that can be used and enjoyed every single day. This is an Exige that’s not just unbeatable point-to-point but also capable of winning highly competitive races. The biggest surprise for many is that it’s fully road legal – a considerable achievement considering the car’s performance capabilities. Unlike some rivals’ cars, this is something that really can drive to a track, set the fastest lap and take the win, before heading home. It’s supremely usable, yet outrageously fast.”