Download Lotus Exige car wallpapers in 4K for your desktop, phone or tablet. All images belong to their respective owners and are free for personal use only. 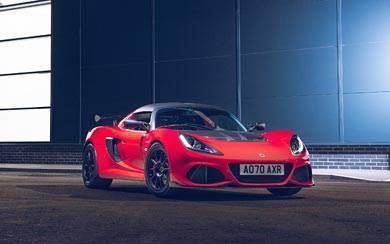 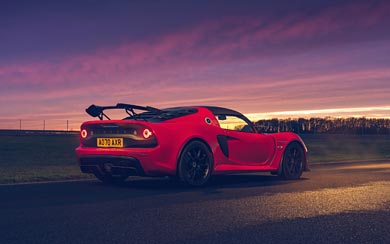 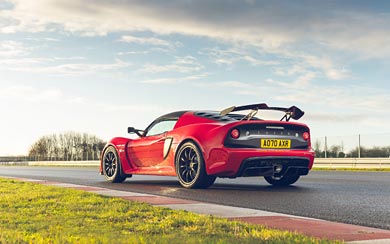 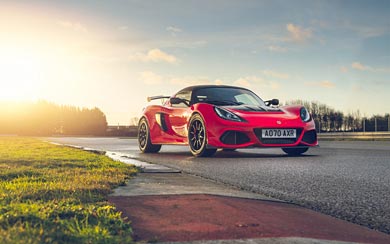 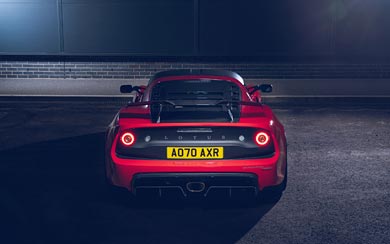 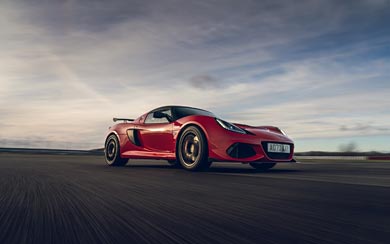 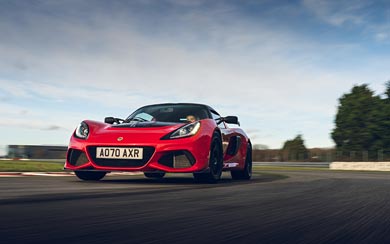 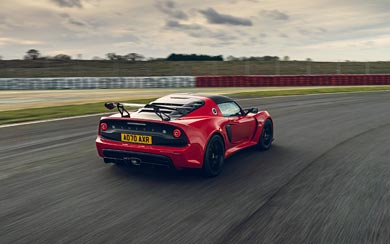 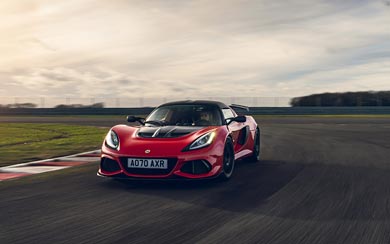 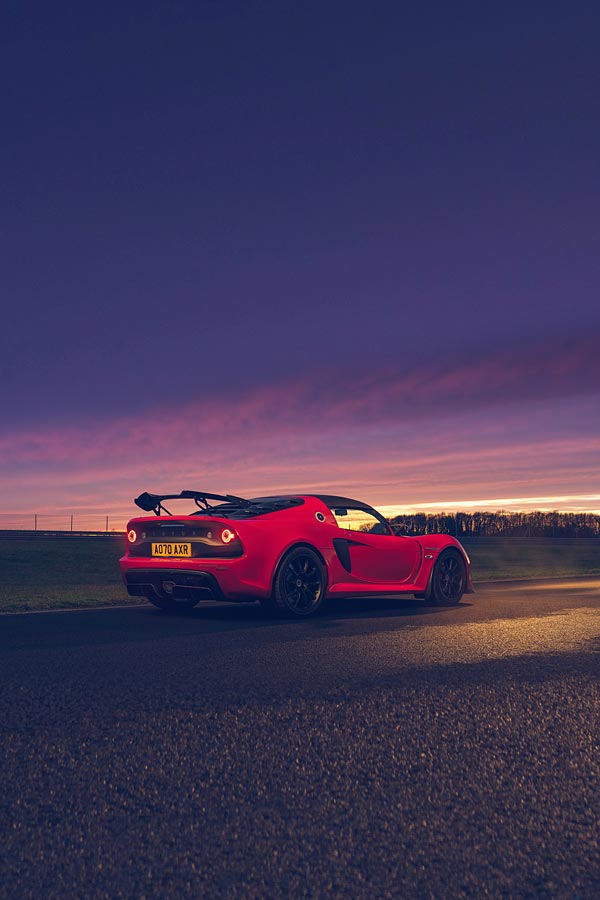 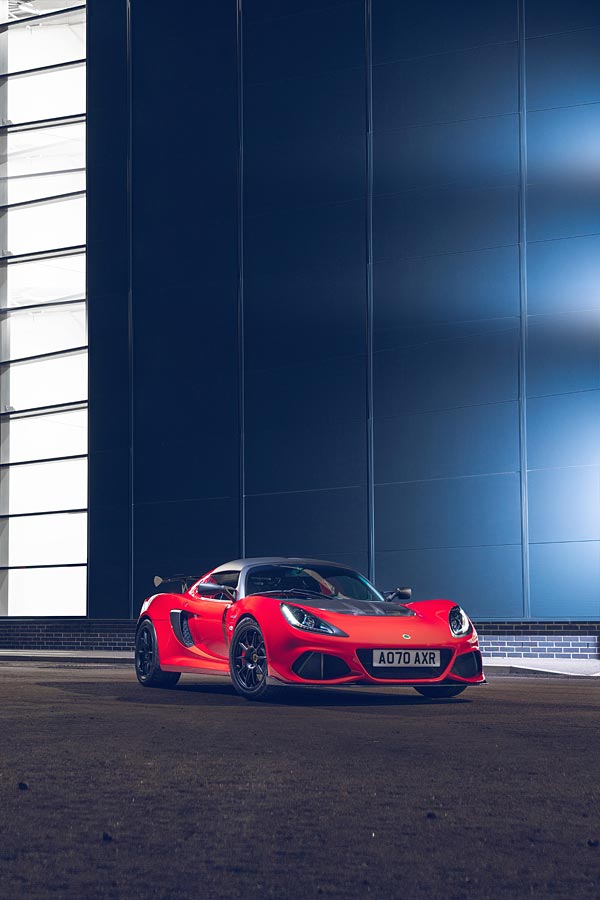 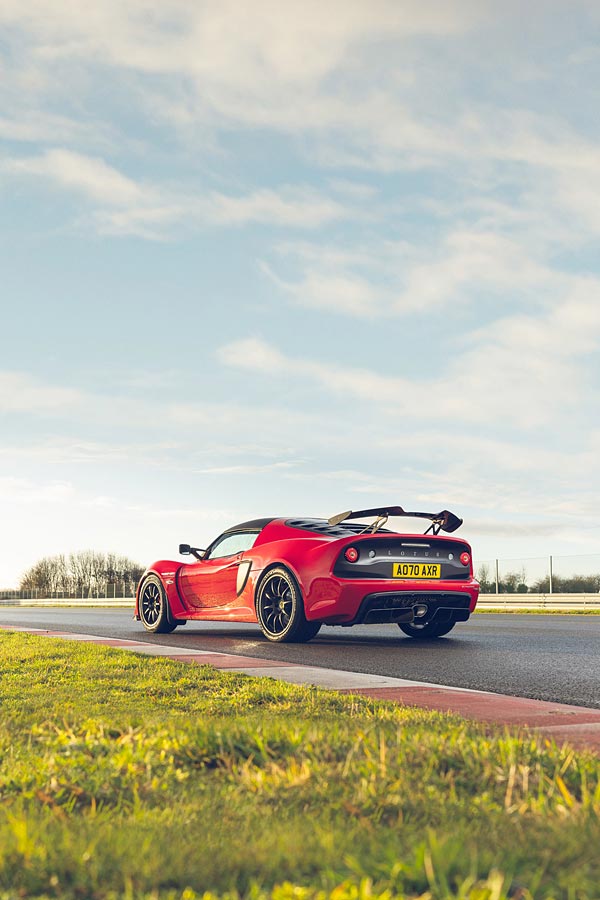 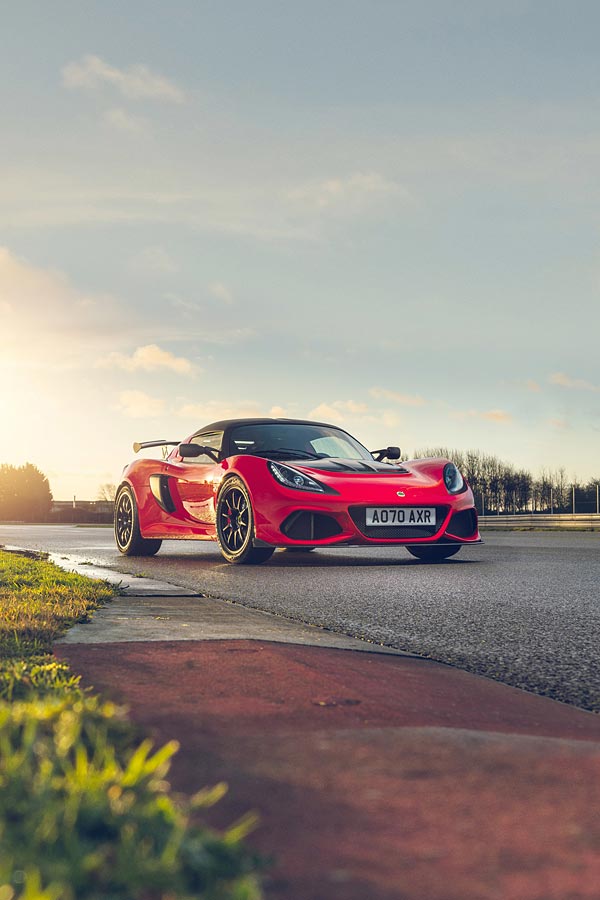 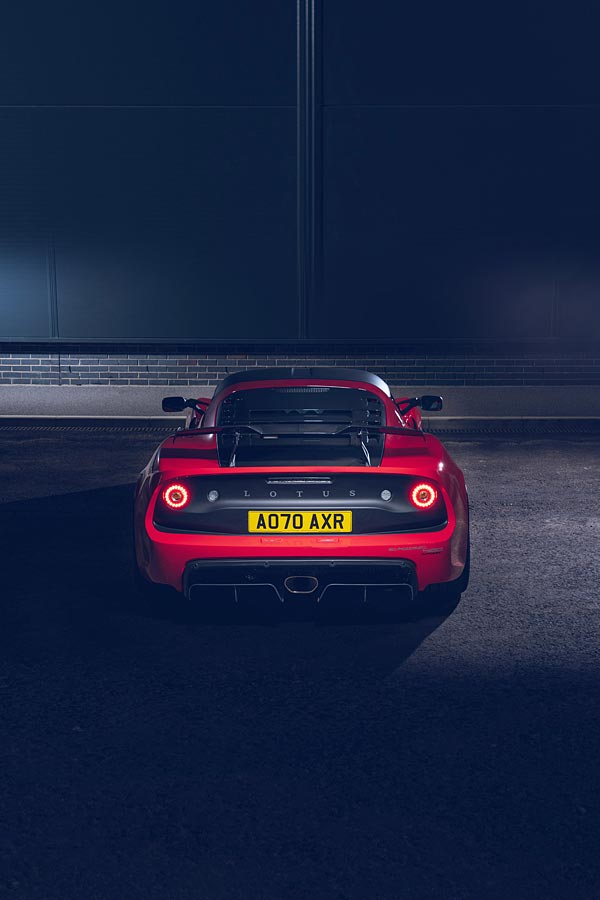 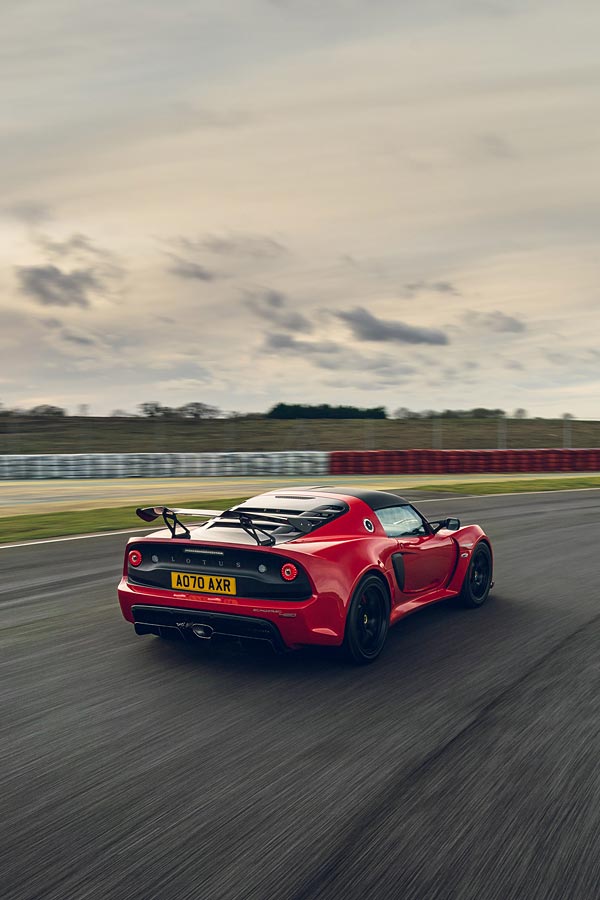 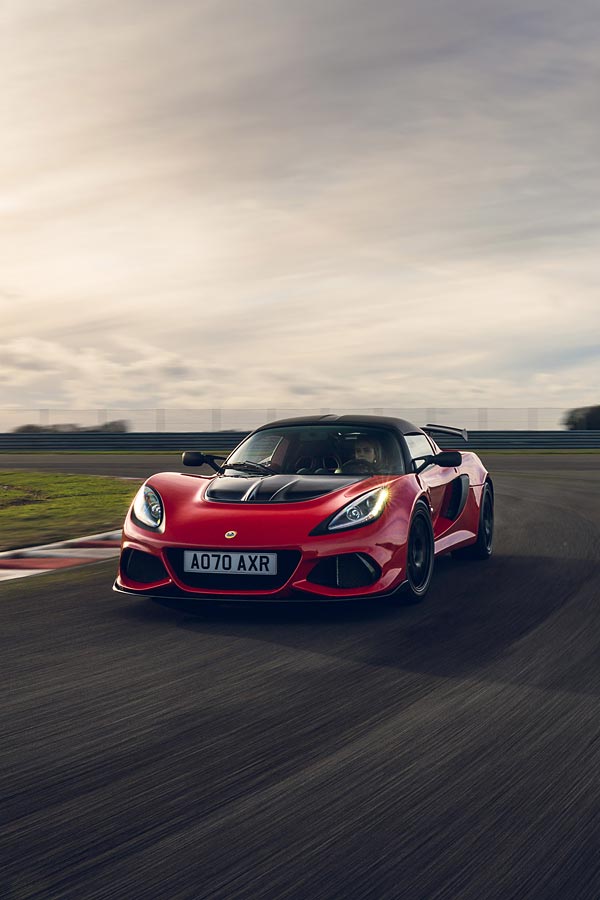 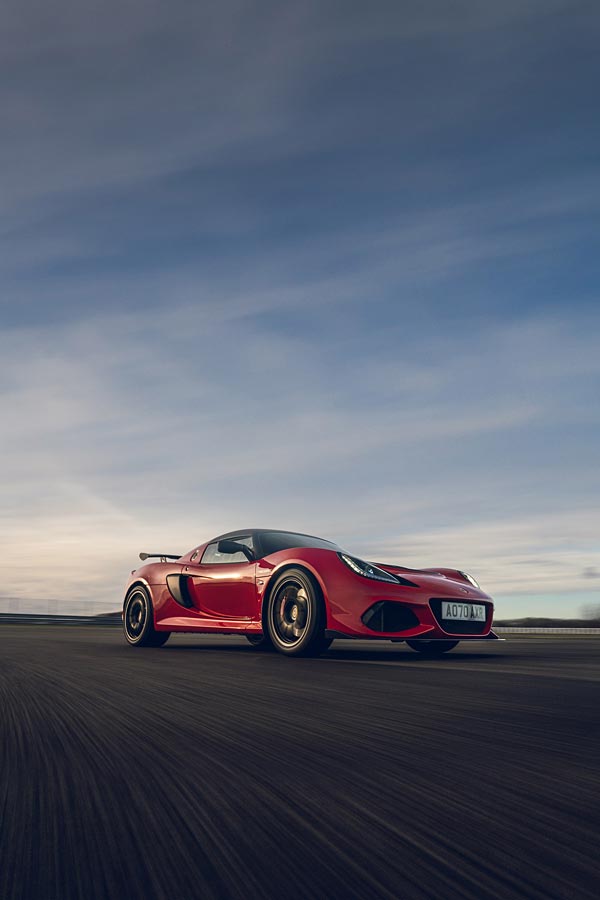 The Lotus Exige is ending production, and Lotus are sending it out with a series of Final Edition’s that feature more power. The Exige started life in the year 2000 as a hard top coupe version of the Elise roadster, and was powered by a naturally aspirated 1.8L Rover K Series Inline 4 engine. It wasn’t until the Series 3 came along in 2013 that the Exige would stretch it’s legs out and separate itself from the Elise. Gone was the Inline 4 engine, replaced by a bigger V6 unit that would see the Exige line-up slowly increase it’s power output and cement it’s performance credentials.

With a power-tp-weight ratio of 378 hp per tonne, the Exige Sport 420 has plenty of performance on tap in a small lightweight package. Peak power is rated as the name suggests at 420 hp with a nice flat torque curve delivering 315 lb-ft. The 0-60 mph acceleration is done and dusted in only 3.3 seconds, and it will go on to top out at 180 mph. Adjustability of the suspension is done with Eibach anti-roll bars and Nitron dampers that allow for different high and low speed compression settings. Sticky Michelin Pilot Sport Cup 2 tires provide the grip, and forged, four-piston AP Racing brakes make sure the car will stop.