Download Maserati 8CM car wallpapers in 4K for your desktop, phone or tablet. All images belong to their respective owners and are free for personal use only. 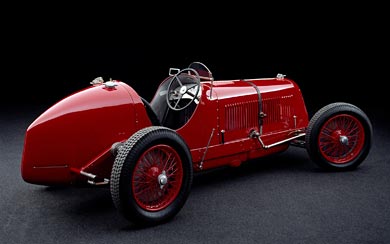 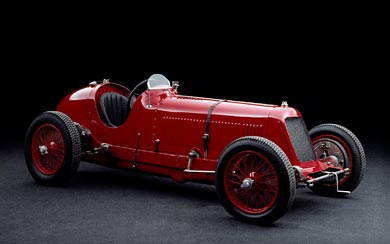 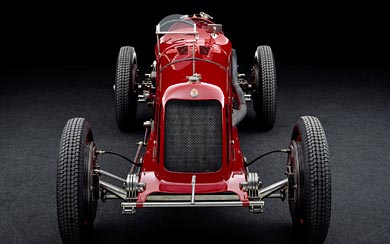 The Maserati 8CM was a Grand Prix race car produced by Ialian manufacturer Maserati in Bologna between 1933 and 1935.

The car mounted a 8-cylinder 2991 cm3 straight engine and 400 m drum brakes. Maximum power was around 220-240 hp at 5,500 rpm. The chassis had been derived from that of the 4CM 1100, which proved to be too light and was subject to flex; the situation improved when driver Tazio Nuvolari asked a strengthening of the front part, and the weight reduced from 785 to 750 kg.

The car debuted at the Tunis Grand Prix in 1933 and, in that year, won the Belgian Grand Prix and others, raced by Nuvolari. In 1934-1935, however, it struggled to take the pace of the Alfa Romeo, Mercedes and Auto Union, and was replaced by the V8RI model