Download Maserati 250F car wallpapers in 4K for your desktop, phone or tablet. All images belong to their respective owners and are free for personal use only. 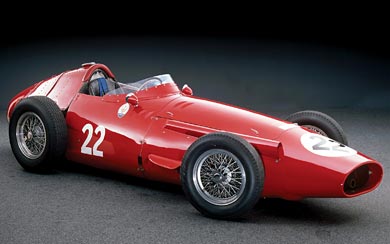 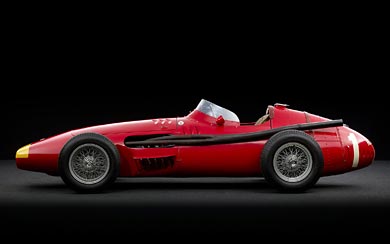 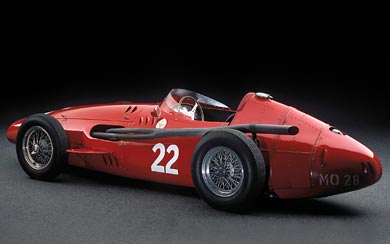 The Maserati 250F was a racing car made by Maserati of Italy used in ‘2.5 litre’ Formula One racing between January 1954 and November 1960. Twenty-six examples were made.

The 250F first raced in the 1954 Argentine Grand Prix where Juan Manuel Fangio won the first of his two victories before he left for the new Mercedes-Benz team. Fangio won the 1954 Drivers’ World Championship, with points gained with both Maserati and Mercedes-Benz; Stirling Moss raced his own privately owned 250F for the full 1954 season.