Download Maserati 450S car wallpapers in 4K for your desktop, phone or tablet. All images belong to their respective owners and are free for personal use only. 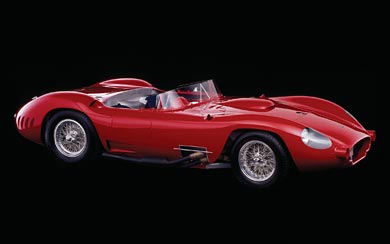 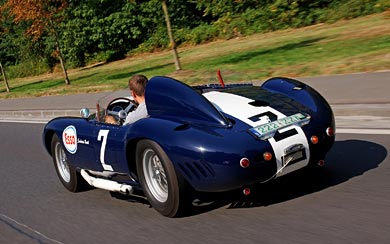 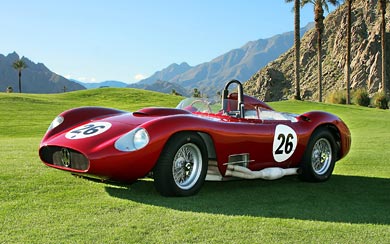 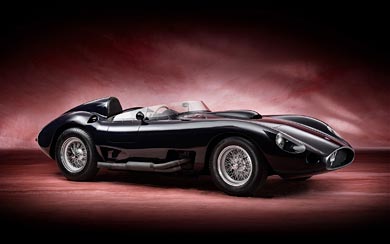 Their design started in 1954 (thus the internal designation «Tipo 54») led by Alberto Bellentani and Guido Taddeucci. Their intent was to use larger engines than those then used by Maserati.

One was the 3.5-litre to be used in Maserati 350S, the other to be used in the 450S, had a 4.478-litre short-stroke V8 engine with four Weber carburetor 45 IDM (400 bhp (300 kW) at 7200). The tubular chassis and body was designed by Valerio Colotti, and inherited much from the Maserati 300S, using De Dion (mechanical) and 5-speed ZF gearbox, and a suspension with double wishbones and coil springs.

The 450S was raced in the 1957 World Sports Car Championship where its principle rivals were Ferrari with its 290 MM, 315 S and 335 S models, the Jaguar D Type and the Aston Martin DBR1.