Download Maserati Quattroporte car wallpapers in 4K for your desktop, phone or tablet. All images belong to their respective owners and are free for personal use only. 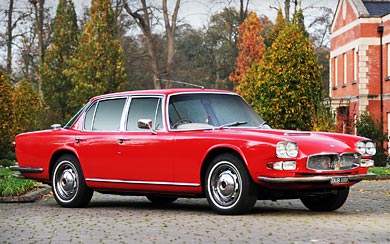 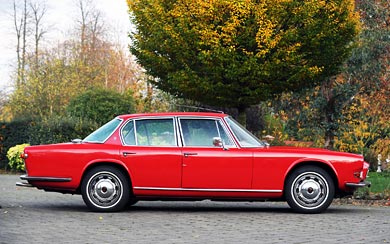 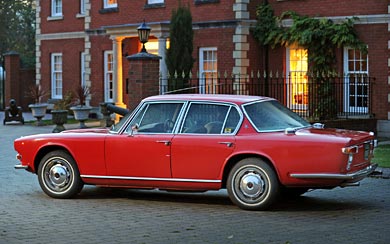 The Maserati Quattroporte is a luxury four-door saloon made by Maserati in Italy. The name translated from Italian literally means “four doors”. There have been six generations of this car, with the first launched in 1963, and the current model launched in 2013.

As Maserati’s sales increased, Prince Karim Aga Khan ordered a special Maserati 5000 WP, chassis no. 103,060, designed by Pietro Frua. The following year, Maserati showed the first-generation Quattroporte of 1963, which bore a striking resemblance to the earlier drawing. While the design was by Frua, construction was carried out by Vignale.

This, the 1963 ‘Tipo 107’ Quattroporte, joined two other notable grand tourers, the Facel Vega and the Lagonda Rapide, to travel at 200 km/h (124 mph) on the new motorways of Europe.