Download Mazda RX 500 Concept car wallpapers in HD for your desktop, phone or tablet. All images belong to their respective owners and are free for personal use only. 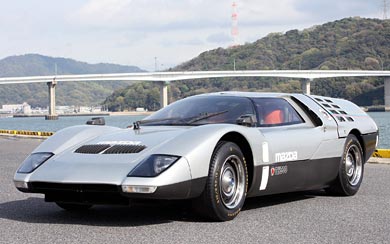 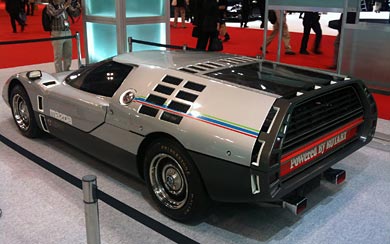 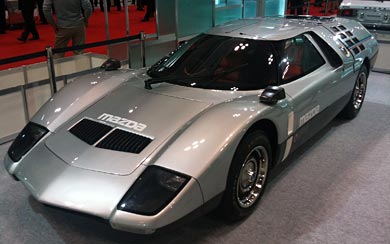 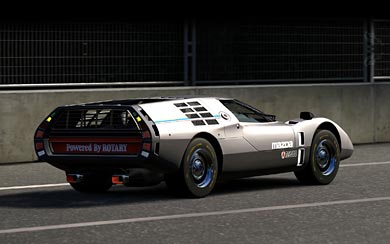 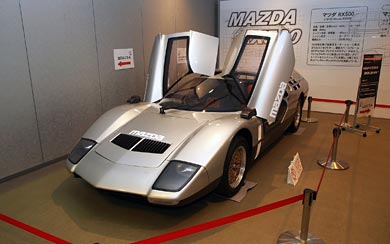 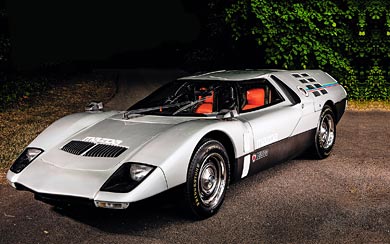 The Mazda RX-500 is a Japanese mid-engined concept car first shown to the public at the 1970 Tokyo Motor Show. It is a two-door sports car, accessed by forward-swinging butterfly-wing doors.

The RX-500 was promoted as a mobile test bed for road safety, including multi-coloured lights at the rear which indicated whether the car was speeding up, braking or cruising.

The car was restored for the 2009 Tokyo Motor Show and is now on display at Hiroshima City Transportation Museum, and was shown at the Goodwood Festival of Speed in the UK in 2014.