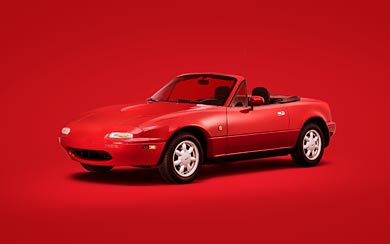 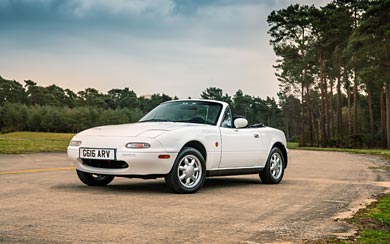 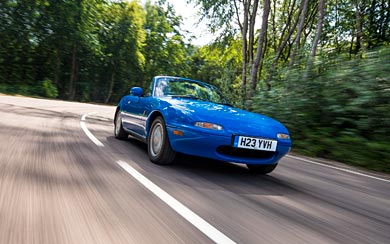 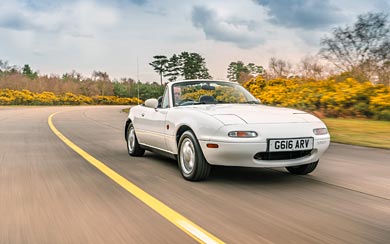 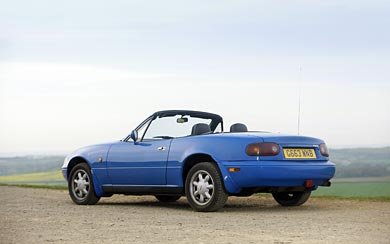 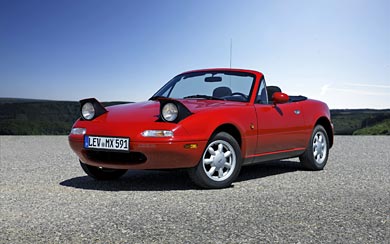 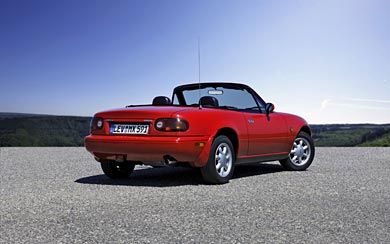 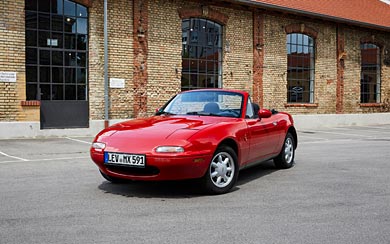 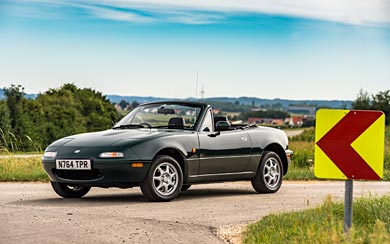 The humble Mazda MX-5, which most commonly known as the Miata in the United States and even the Eunos in Japan until 1996, has become the one of the world’s best-selling sports cars. The key ingredients of light weight and simple design proved a winner the world over, with Japan producing the spiritual successor the British roadsters of the 1960’s.

1989 was the first production year for the MX-5 known as the NA generation, and it heralded the beginning of a new era in open top sports cars. With a front-engined, rear wheel drive layout, a nearly 50:50 weight distribution and manual transmission, the MX-5 was a real drivers car. Many who have tasted of the cars handling and attest to its fun nature and joyful driving experience.