Download Autozam AZ-1 car wallpapers in 4K for your desktop, phone or tablet. All images belong to their respective owners and are free for personal use only. 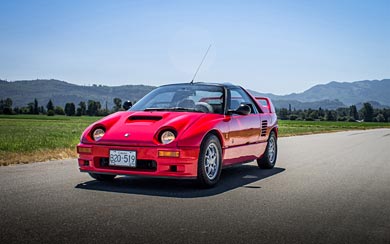 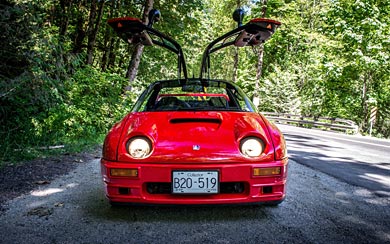 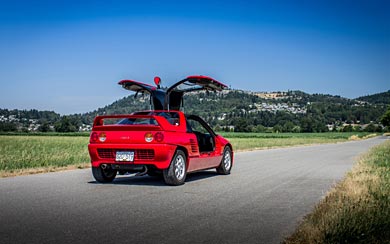 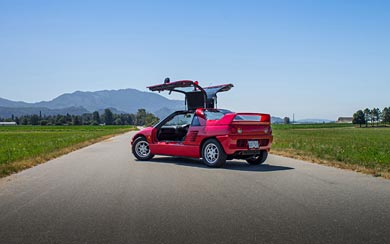 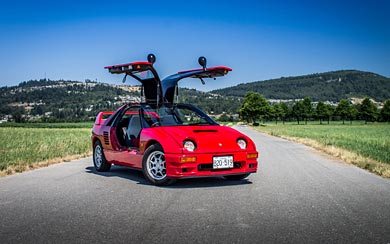 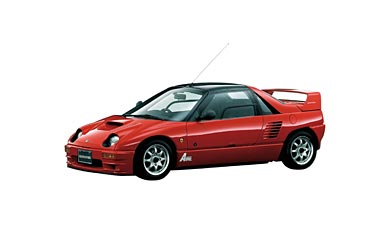 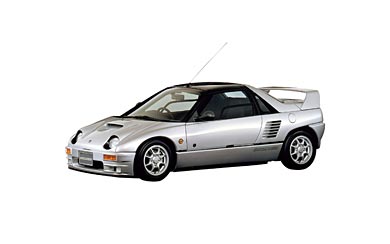 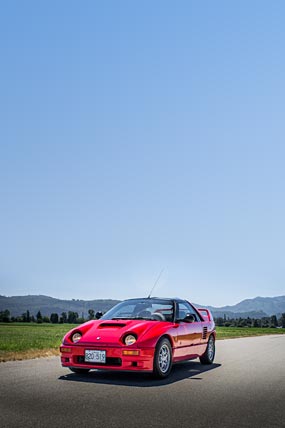 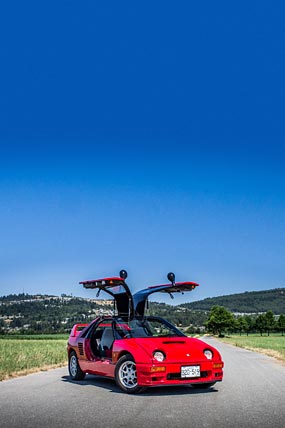 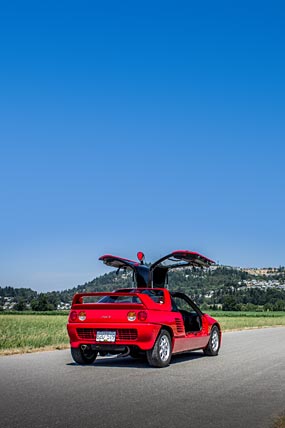 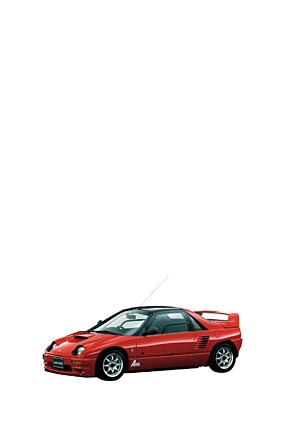 Marketed under Mazda's Autozam brand, the AZ-1 was a small sports car with a turbocharged engine and gullwing doors. The engine was sourced from Suzuki as well as the inspiration for the design with manufacturing starting in October 1992 and ending in October 1994. The 657cc inline 3 was turbocharged, redlined to 9,000 rpm and produced 63 hp and 63 lb-ft whilst mated to a 5-speed manual driving the rear wheels. As a Kei car the AZ-1 was small in size and formed part of the Kei car’s ABC family in Japan alongside the Honda Beat and Suzuki Cappuccino.