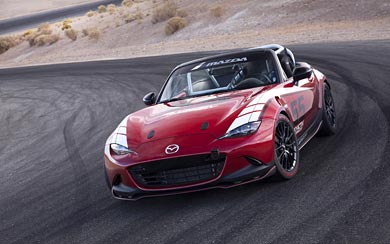 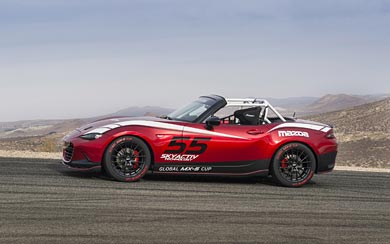 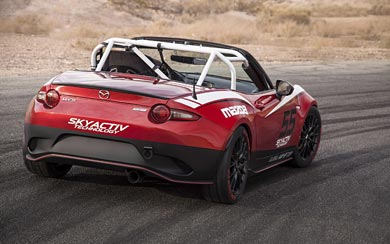 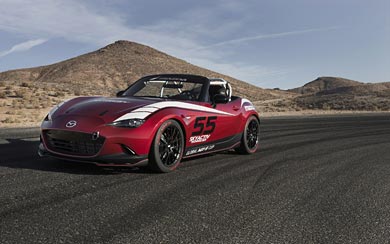 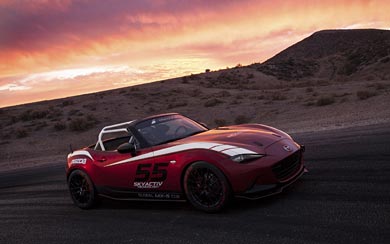 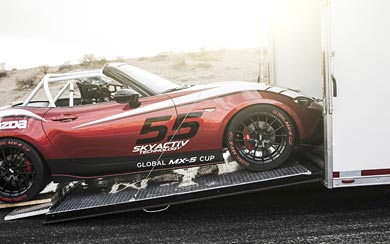 The Mazda MX-5 Miata is the best-selling roadster in history, and the most road-raced car in the world. With the recent unveiling of the fourth generation MX-5, the most frequently asked question is “Where will it race?” Mazda gave the first part of that answer at the Specialty Equipment Market Association (SEMA) tradeshow in Las Vegas today, as the company announced that the new 2016 Mazda MX-5 Miata will be raced in a new Global Cup series, in North America, Europe and Asia.

Starting in 2016, there will be multiple Mazda Global MX-5 Cup series around the world, all using identically prepared cars. Full details of the Global MX-5 Cup, including which countries will be involved and when the races will take place, will be announced as they are confirmed. The Global MX-5 Cup will culminate at the end of 2016 with a Global Shootout at Mazda Raceway Laguna Seca in Monterey, Calif., to crown the series champion. Among other prizes, the series champion will receive a one-day test in Mazda’s top-level TUDOR United States SportsCar Championship SKYACTIV prototype racecar.