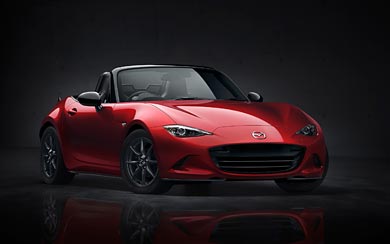 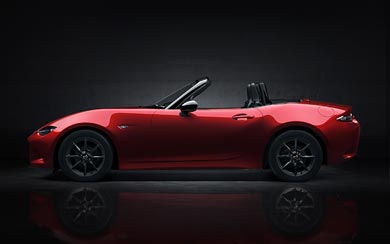 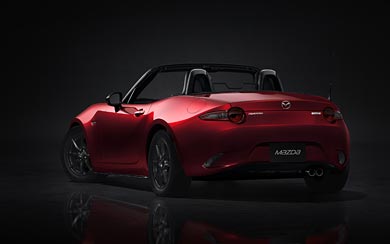 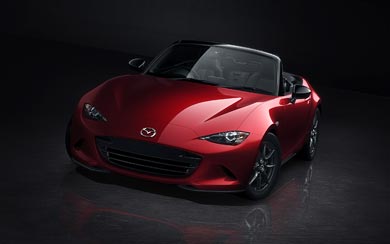 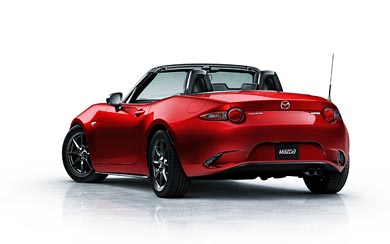 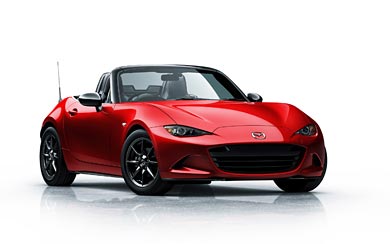 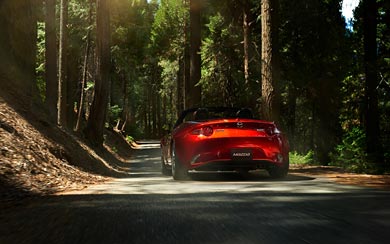 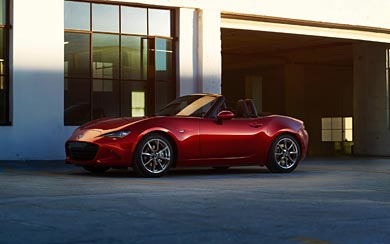 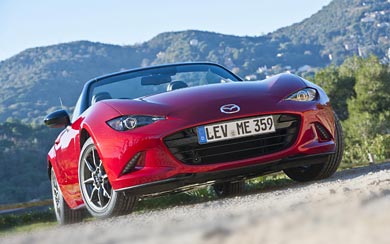 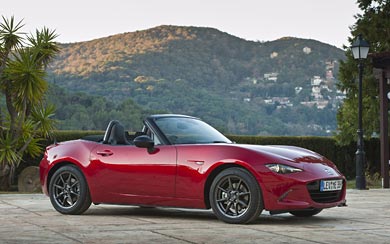 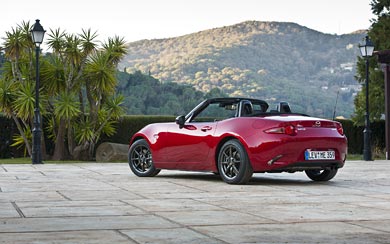 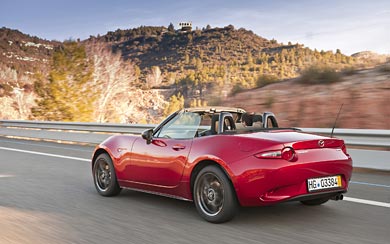 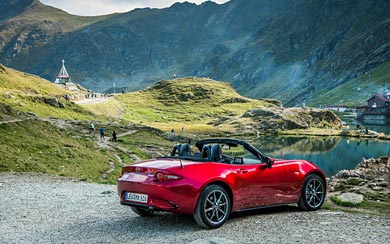 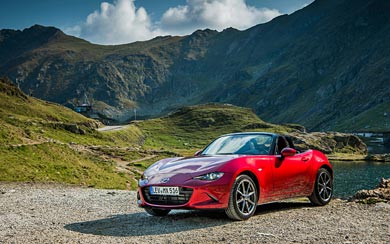 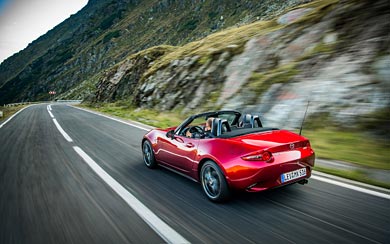 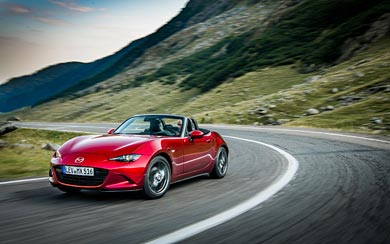 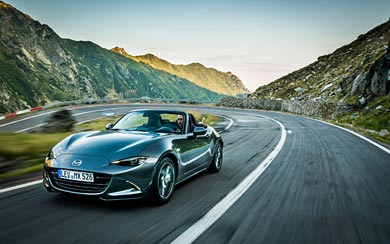 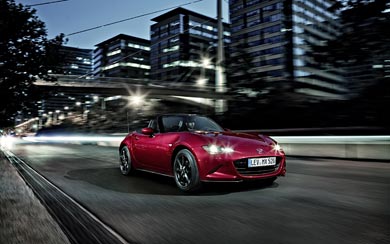 Mazda Motor Corporation celebrated the unveiling of the fourth generation Mazda MX-5 (known as Roadster in Japan) together with fans at events held simultaneously in Japan, USA and Spain. The all-new MX-5, which adopts both SKYACTIV technology and Mazda’s KODO-Soul of Motion design language, will be rolled out to global markets starting in 2015.

The MX-5 is an iconic model representing Mazda’s vehicle-engineering philosophy—the pursuit of driving pleasure. “Innovate in order to preserve” was the motto for the fourth generation, as the development team searched for innovations that go beyond simple evolution. Environmental and safety demands are much more stringent than they were when the first generation MX-5 was introduced 25 years ago, but the fourth generation stays true to the model’s original aim of offering the pure driving fun that only a lightweight sports car can. It achieves this through the adoption of SKYACTIV technology and refinement of its appeal to the senses and sensations through which people enjoy cars.

The design of the all-new MX-5 reveals another layer to Mazda’s KODO design language. The exquisite proportions make the driver and passenger stand out, and both the interior and exterior evoke the exhilaration of open-top driving. It is the most compact of any generation MX-5 so far and is more than 100 kilograms lighter than the model it replaces, promising a dramatic leap in Jinba-ittai driving fun.