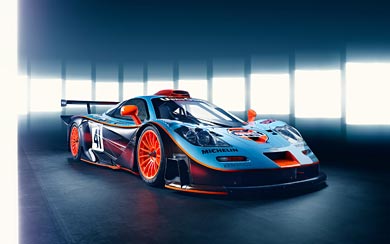 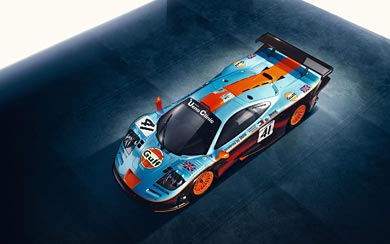 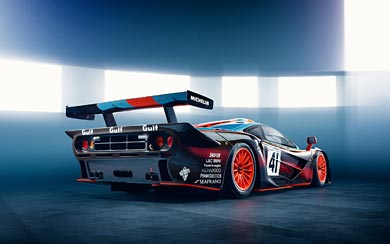 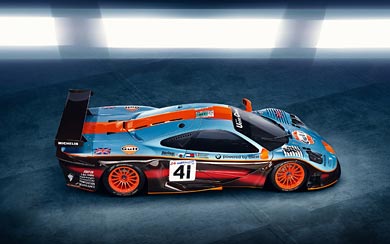 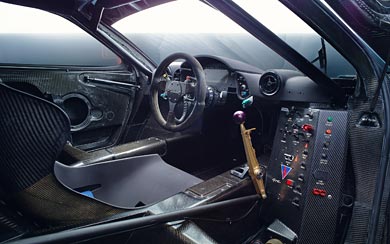 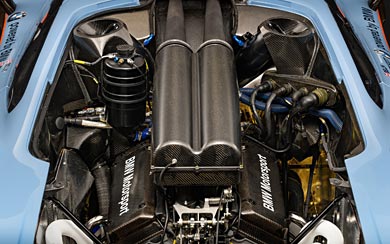 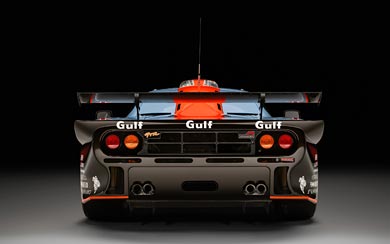 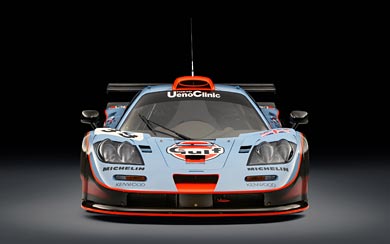 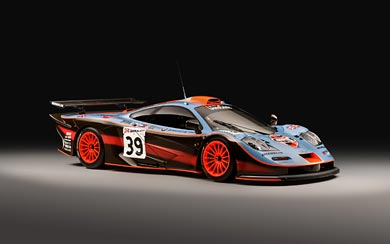 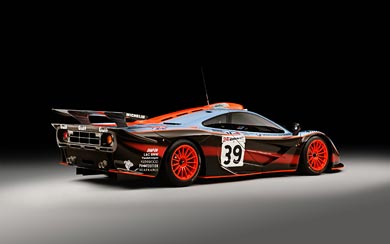 For the 1997 season, the decision was made by McLaren to create an F1 GT road car to homologate a race version sharing the same basic form. The racer would be the ultimate evolution of the F1 GTR, with the focus on performance-optimised aerodynamics, increased downforce and significant weight reduction.

The F1 GT was a superb car in its own right, but its reason for being was to allow McLaren to develop the benchmark F1 GTR to its pinnacle, creating the ultimate example of one of motorsport’s most successful race cars. The new F1 GTR made its debut during the 1997 season, and the distinctive stretched silhouette meant it became known as the ‘Longtail’.

Nine F1 GTR ‘Longtail’ racers were built, along with the development car, and besides the elongated bodywork that reduced drag and increased downforce, there were further developments beneath the skin with sequential transmissions and fully adjustable suspension.