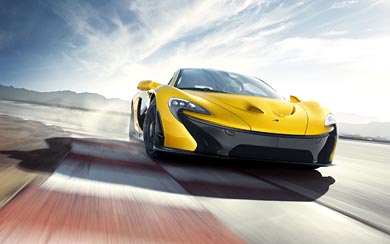 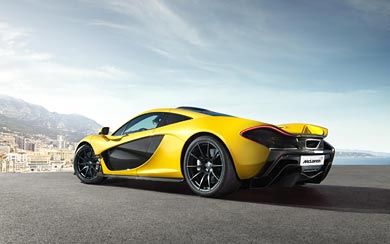 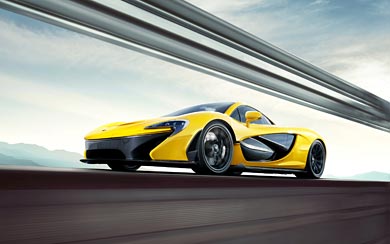 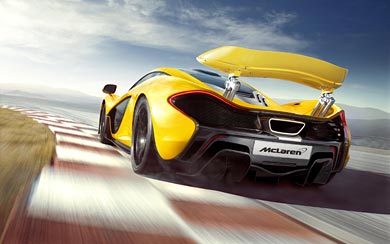 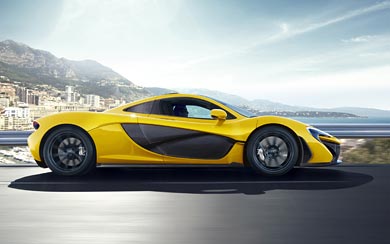 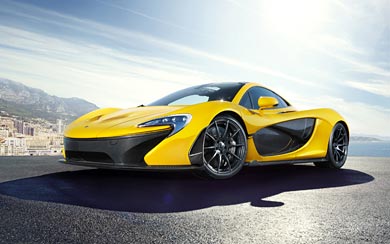 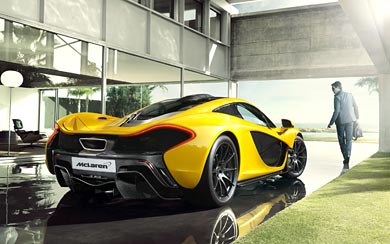 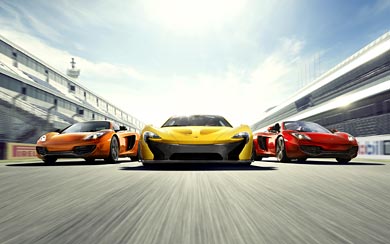 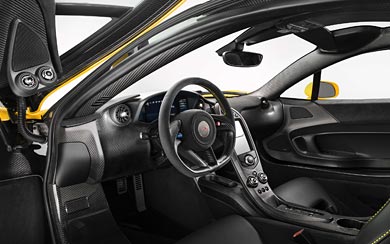 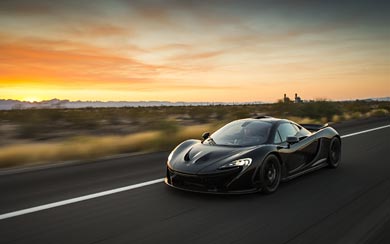 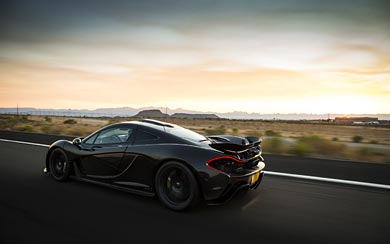 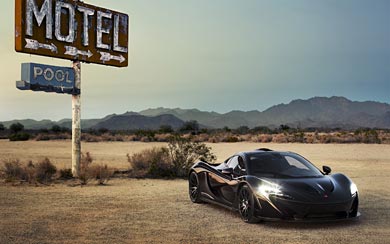 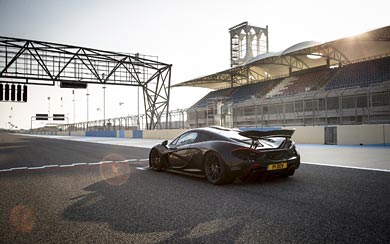 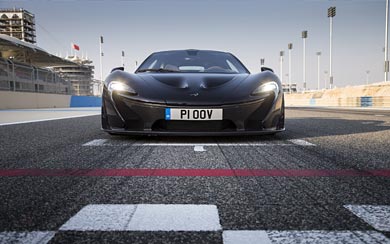 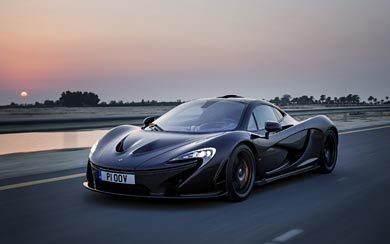 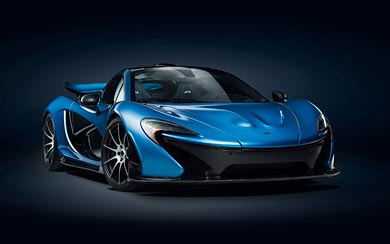 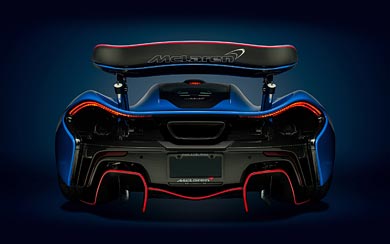 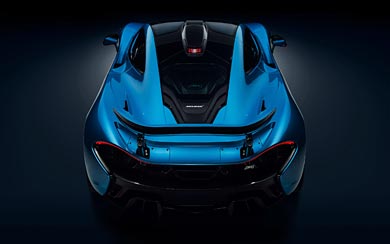 Considered the true successor of the legendary McLaren F1, the P1 has arrived ushering in a new era of hybrid hypercars with extreme performance. Utilising a carbon fibre monocoque construction with a mid-engine rear drive layout and a seven-speed dual-clutch transmission, the P1 is a direct rival to the LaFerrari and the Porsche 918, who all share very similar specs.

To keep some exclusivity, McLaren limited the production to 375 units with the option for customers to customise their P1 through McLaren Special Operations (MSO). All P1’s were hand built at a rate of 1 car per day, with the first P1 delivery in October 2013, and production officially ending in December 2015.