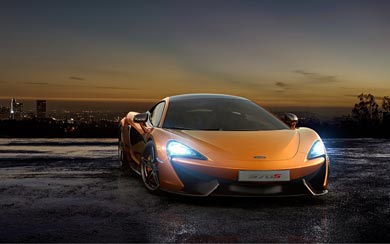 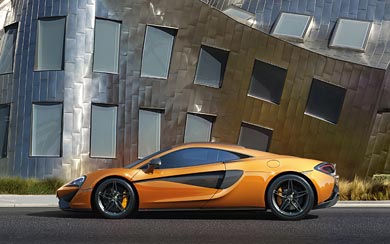 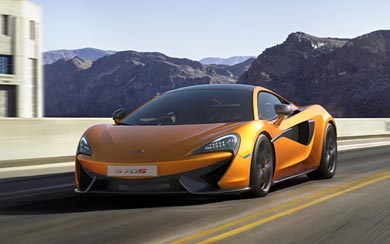 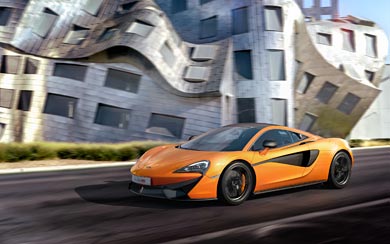 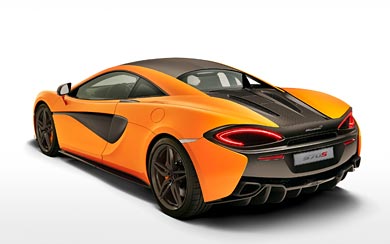 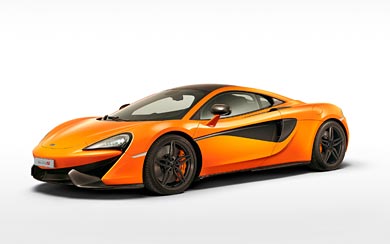 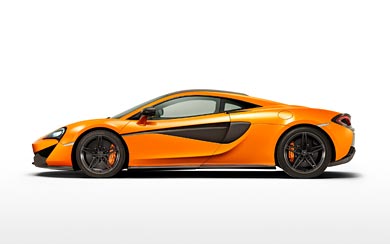 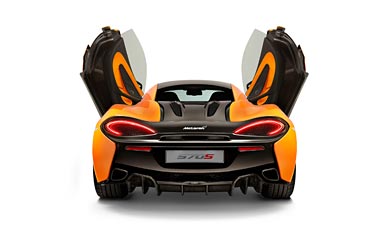 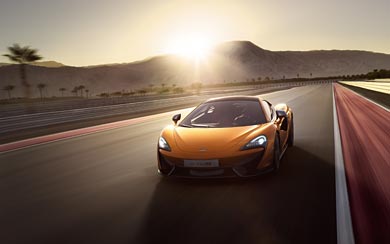 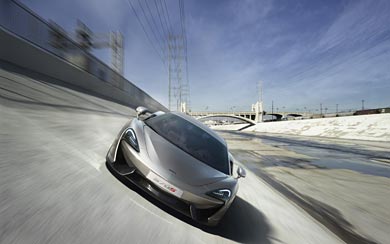 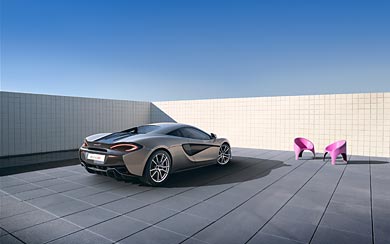 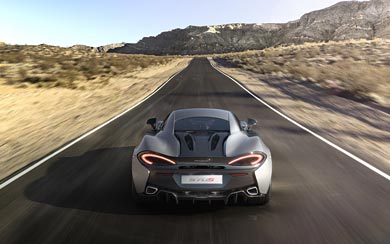 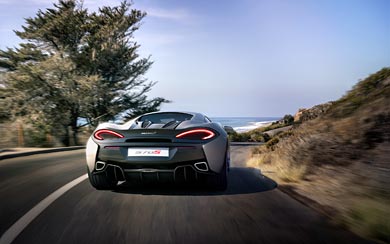 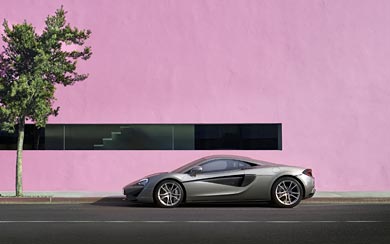 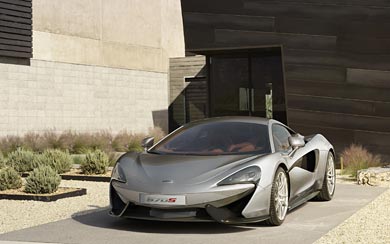 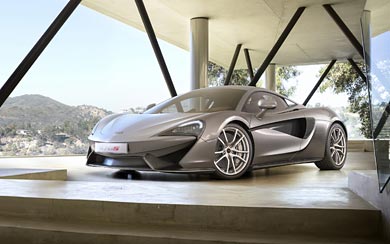 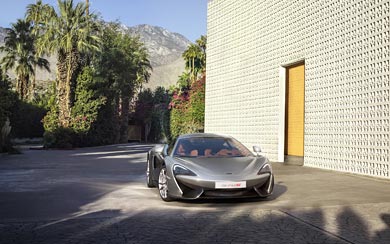 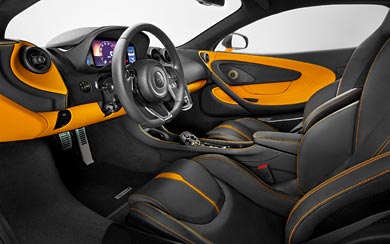 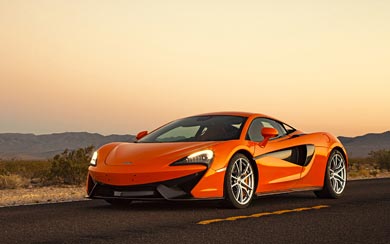 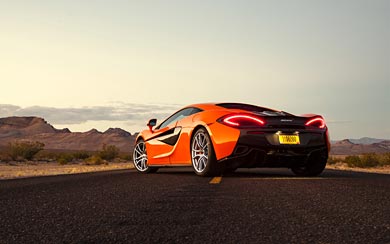 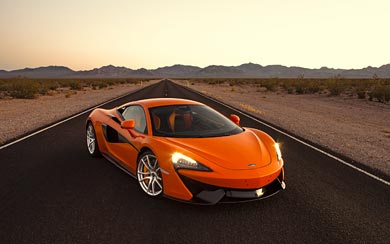 McLaren has completed its three tier model strategy with the global reveal of the first in its Sports Series family: the McLaren 570S Coupé. This pure sports car, with driver optimised layout and electrifying performance, shares its DNA with the McLaren Super Series and Ultimate Series that sit above it in the range hierarchy. The Sports Series introduces McLaren race-derived technologies and design values to a new segment and audience.

The Coupé is the first bodystyle to be shown in the Sports Series, highlighting the latest evolution of the McLaren design philosophy. The ‘shrinkwrapped’, aerodynamically-optimised form will be seen in public for the first time at the 115th New York International Auto Show. The McLaren design team has created a shape of beauty highlighted by details such as the rear flying buttresses that increase downforce as well as adding grace, and complex door tendons that direct additional air to cool the mid-mounted V8 engine.