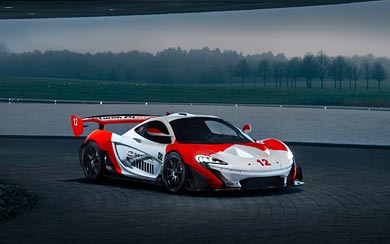 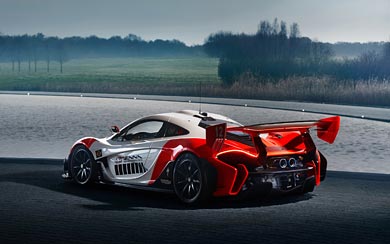 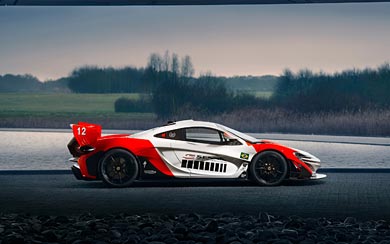 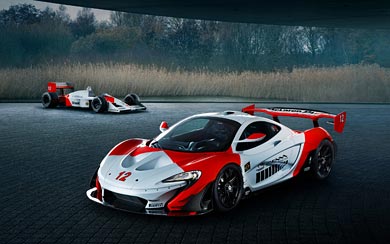 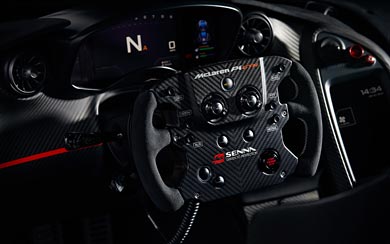 A new one-off creation from McLaren Special Operations has arrived in the tune of the a special Senna edition McLaren P1 GTR. The livery is inspired by the McLaren MP4/4 Formula 1 car Aryton Senna raced to his first drivers championship 30 years ago. Created on the request of the owner, ‘Beco’ as the car has been christened is the result of 3 years and over 800 man hours.

The livery design uses a combination of McLaren Rocket Red and Championship White, the iconic colours then sponsor Marlboro, who were synonymous with McLaren for more than 20 years. Instead of using the regular vinyl and stickers, McLaren Special Operations opted to paint the livery directly onto the naked carbon fiber body. This has resulted in a very labour intensive job, with every fine detail done to perfection.

Other bespoke detailing comes from 24ct gold heat shielding inspired by the McLaren F1, Lexan rear engine cover and modified engine bay shrouds. Some exterior aero elements have been altered with a new splitter, dive planes, Gurney flap and barge boards. The inside has been given some bespoke Senna branding and trim, with the steering wheel wrapped with Alcantara matched to to Senna’s original MP4/4 F1 car.