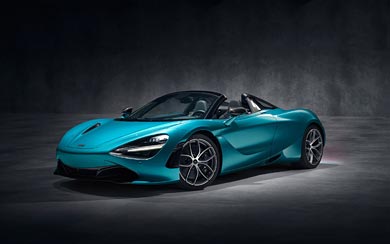 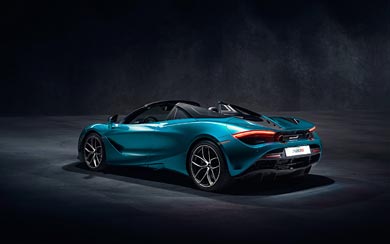 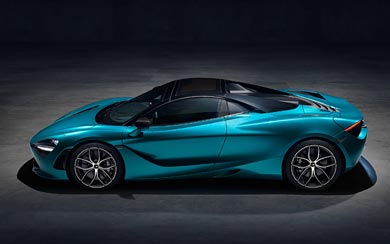 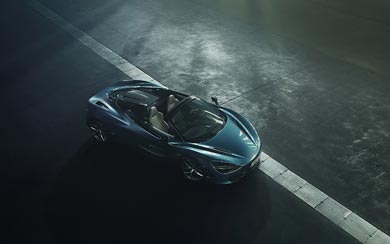 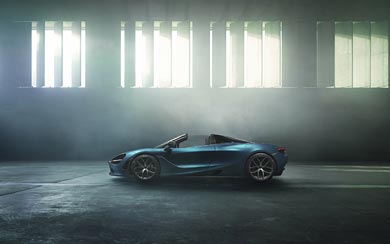 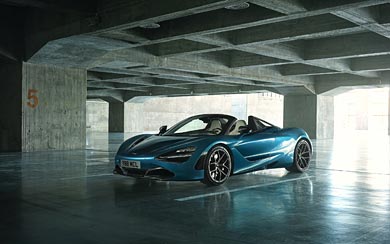 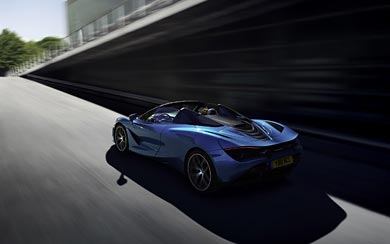 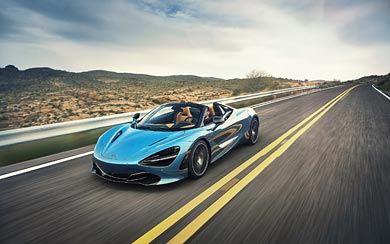 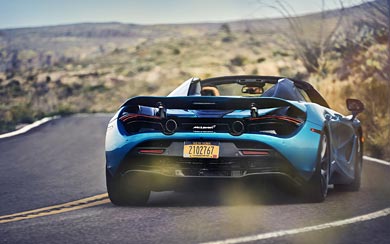 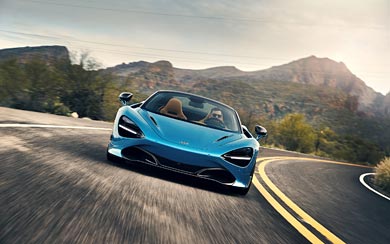 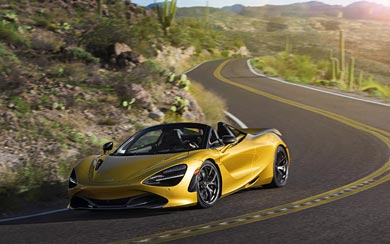 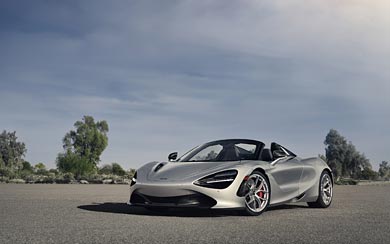 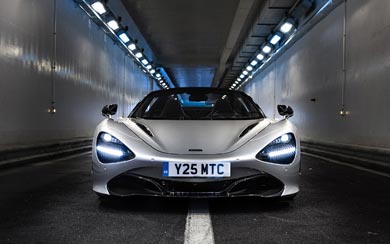 The immensely capable McLaren 720S now has a folding hard-top Spider variant, for those who enjoy their supercars with the wind in their hair. Like the McLaren 650S Spider before it, the 720S Spider opts for a folding hard-top roof over a soft-top option. This roof folds down to store under a tonneau that sits above the V8 engine in the back. Either side are two buttresses, each with a carbon fiber constructed roll bar section, and a glass element which helps maintain the coupe-like silhouette.

The arrival of the McLaren 720S Spider sees the introduction of two new exterior colours Belize Blue and Aztec Gold, along with a new ten-spoke wheel design wrapped with Pirelli P ZERO tyres. The Spider will be offered in three different trim levels with standard, performance and luxury to choose from.