Download McLaren Senna car wallpapers in HD for your desktop, phone or tablet. All images belong to their respective owners and are free for personal use only. 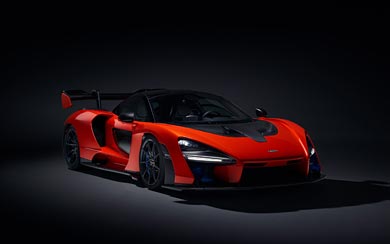 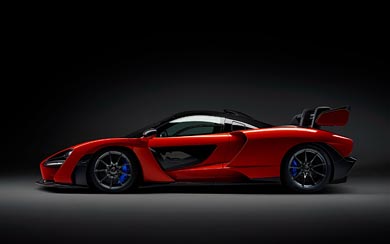 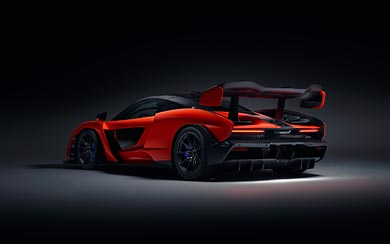 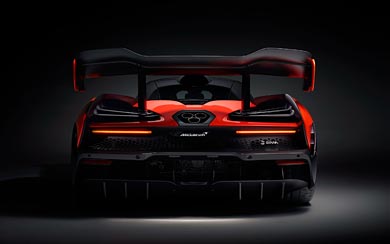 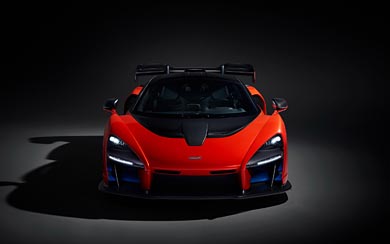 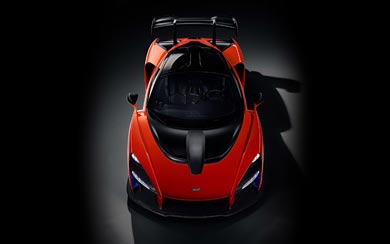 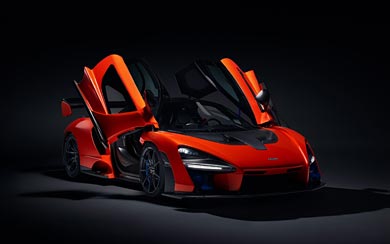 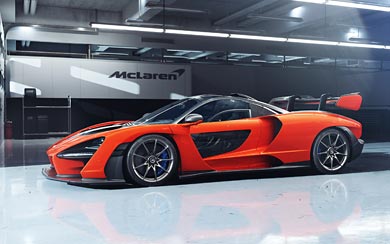 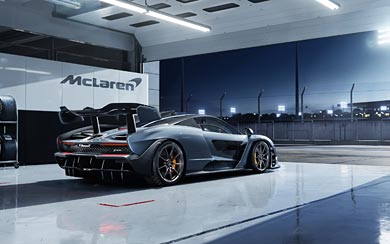 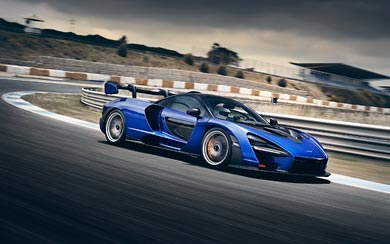 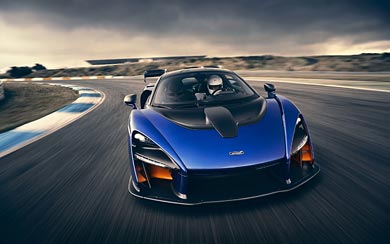 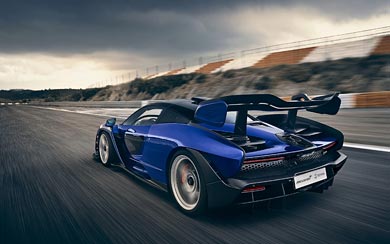 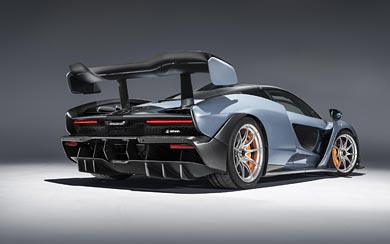 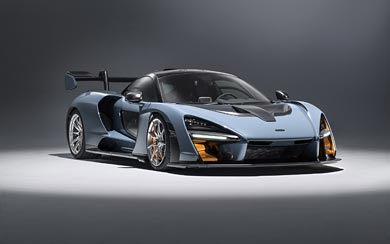 Paying tribute to one of the greatest racers of all time, the McLaren Senna was developed to be the ultimate track-concentrated car for the road. This is a McLaren Ultimate Series car that goes against the grain of the company’s trademark breadth of supercar daily usability. The singular focus was instead on delivering the purest connection between driver and car, to help achieve the most intense circuit experience of any road legal car.

The carbon fibre Monocage chassis is based off the excellent 720S, further developed into the strongest monocoque ever built by McLaren for a road-legal vehicle. Weight has been reduced to under 2 tonnes, with all the body panels made of carbon fibre no expense has been spared in making the lightest McLaren road car since the legendary F1. The 4.0L twin turbo V8 from the 720S has been pumped up with more power, now rated at a peak of 789 hp (800PS) and 800 Nm. This power figure combined with the impressive kerb weight allow for a power-to-weight ratio of 668PS per tonne.

“Our family is extremely proud of the naming of the new Ultimate Series McLaren Senna. This is the first project that really connects with Ayrton’s racing spirit and performance. The McLaren Senna honours my uncle because it is so utterly dedicated to delivering a circuit experience that allows a driver to be the best they can possibly be. There is an absolute, seamless connection between car and driver and this pure engagement, these sensory cues that a driver responds to and relies upon, ensure an experience so focused and immersive that you are left in awe of the depths of excellence the McLaren Senna possesses.” Bruno Senna, racing driver and McLaren Ambassador