Download McLaren Speedtail car wallpapers in HD for your desktop, phone or tablet. All images belong to their respective owners and are free for personal use only. 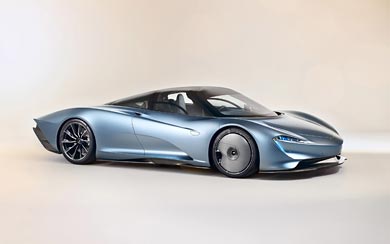 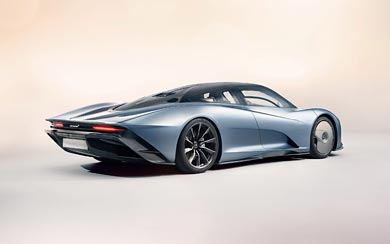 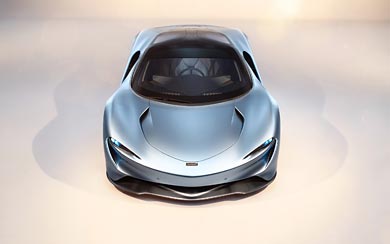 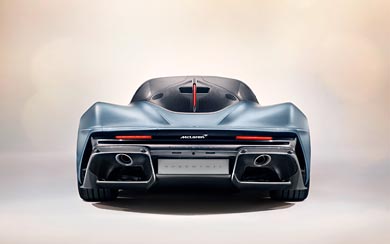 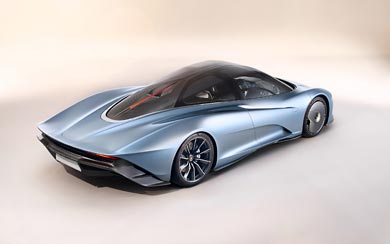 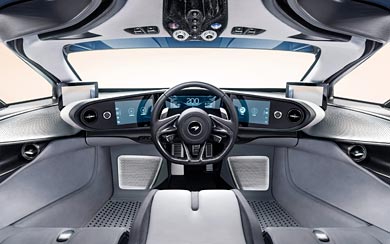 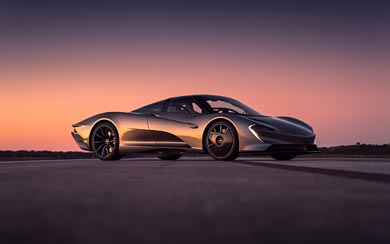 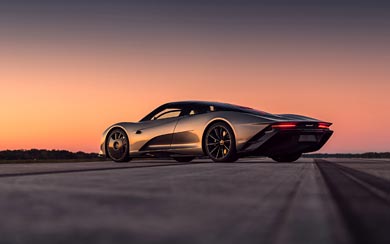 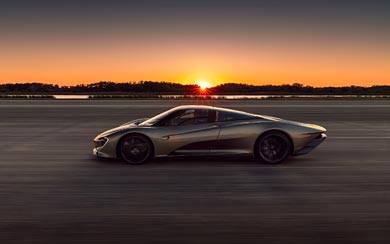 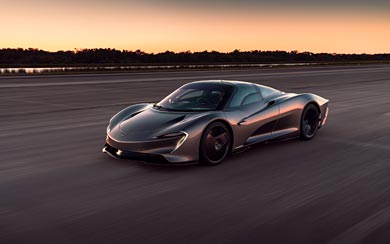 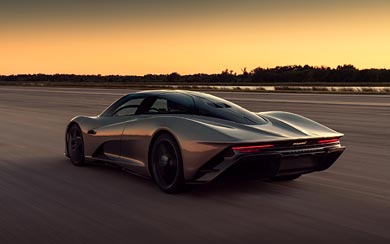 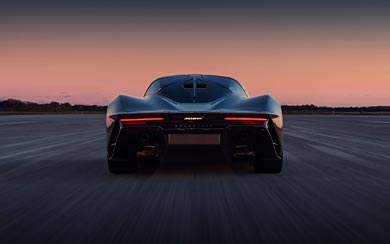 The fastest ever McLaren has arrived in the form of the true successor to the McLaren F1. 20 years since the F1 ended production, McLaren has built the 250 mph Speedtail, an Ultimate Series car that sits besides the McLaren Senna and the future replacement of the P1. Production will be limited to just 106 made, with all examples already spoken for.

The McLaren Speedtail utilises a similar powertrain configuration to the P1, with a 4.0L twin turbocharged V8 engine coupled to electric motors powered by a battery pack. The Speedtail is rear wheel drive and sends power through a seven-speed transmission for a top speed of 250 mph (403 kph). Acceleration of 0-186 mph (300 kph) is all done in just 12.8 seconds, which comes in at 3.7 seconds quicker than the mighty McLaren P1. The aero profile of the Speedtail plays an important role in the claimed top speed, with McLaren opting for a teardrop design manufactured from the thinest and lightest carbonfibre McLaren has ever used. To achieve the top speed, the Speedtail has a ‘Velocity’ mode which lowers the ride height by 35mm helping the low drag body shape punch through the air more efficiently.

The Speedtail in a long car, measuring a length of over 5 metres with a wheelbase 50mm longer than that of a 720S. Like all McLaren models, the Speedtail uses a MonoCell carbon tub, but this time somethings a little different. McLaren have brought back the central seating arrangement that was made famous with the F1. And just like the F1, the Speedtail even has two passenger seats mounted on either side and offset backwards of the central drivers seat. That central seating position has a total of five screen mounted across the dash, all providing information for the driver.