Download McLaren 765LT car wallpapers in 4K for your desktop, phone or tablet. All images belong to their respective owners and are free for personal use only. 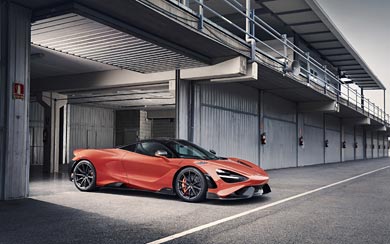 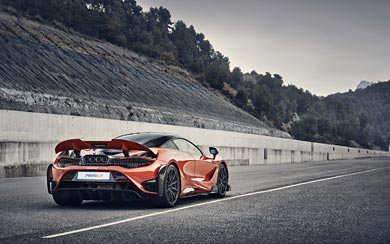 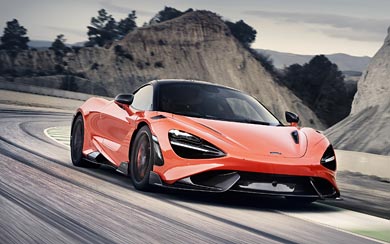 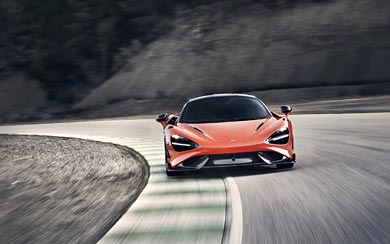 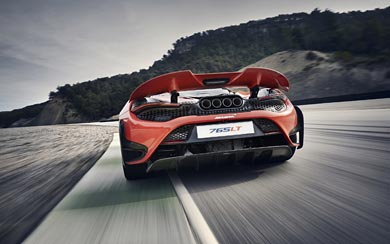 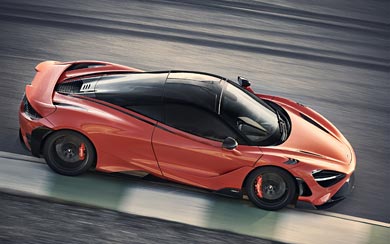 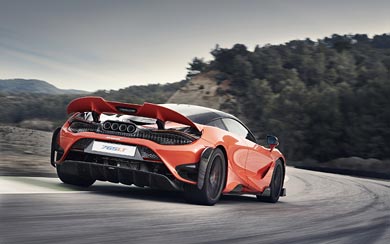 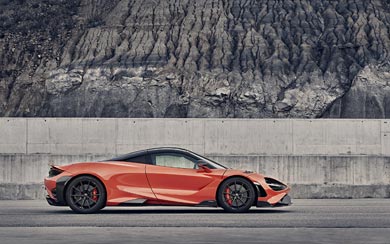 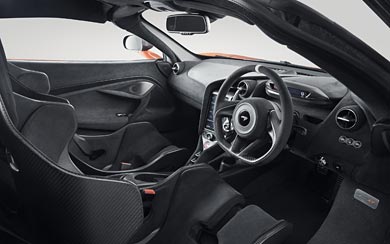 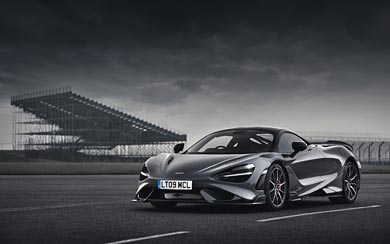 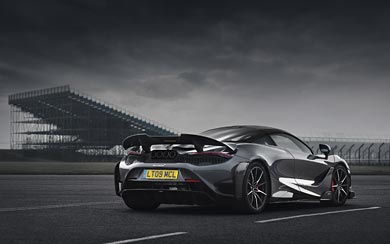 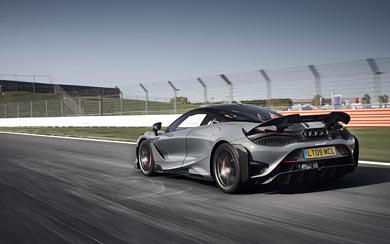 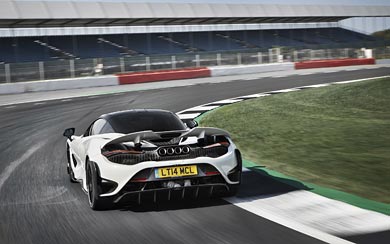 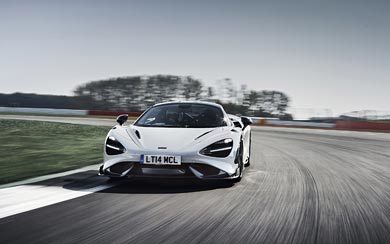 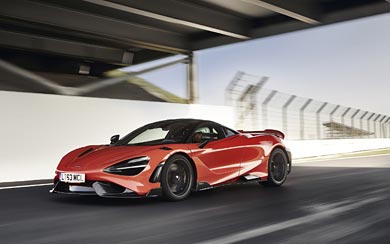 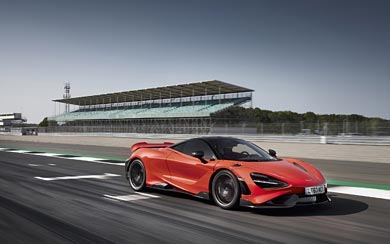 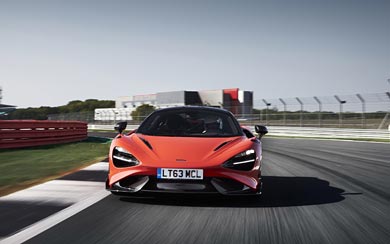 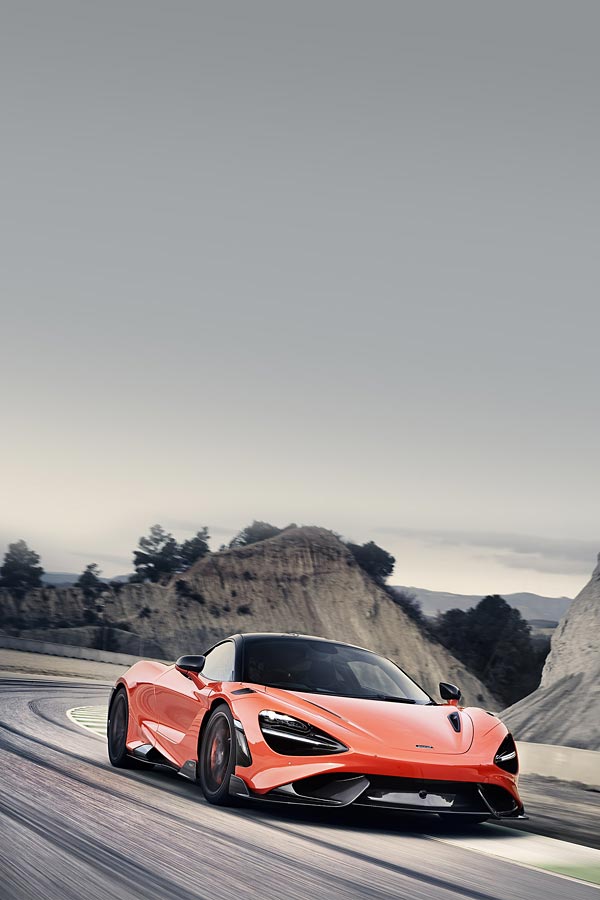 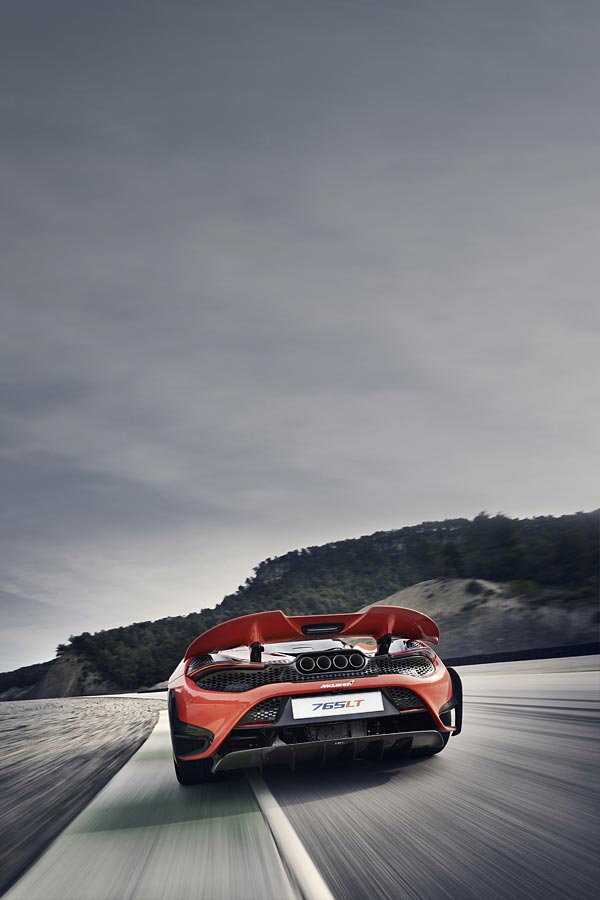 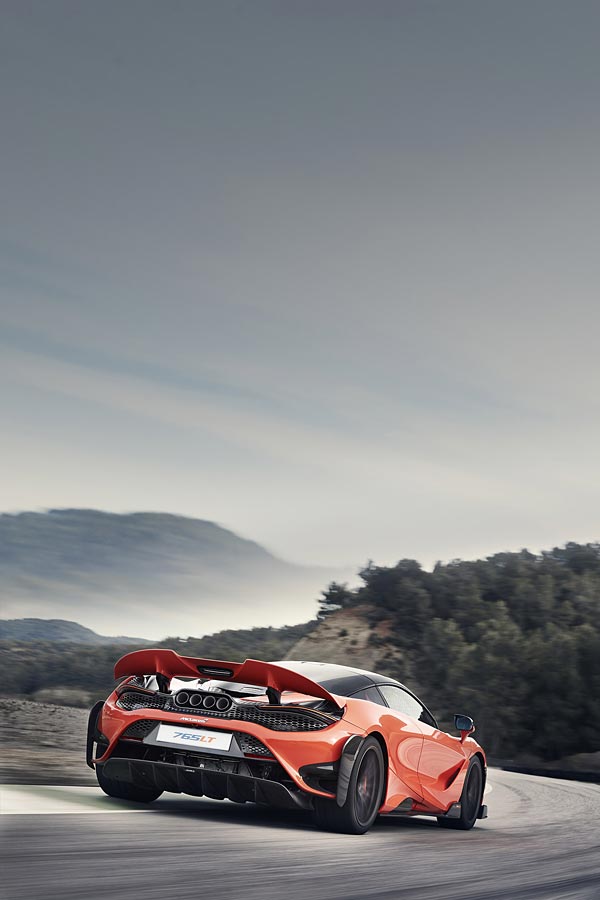 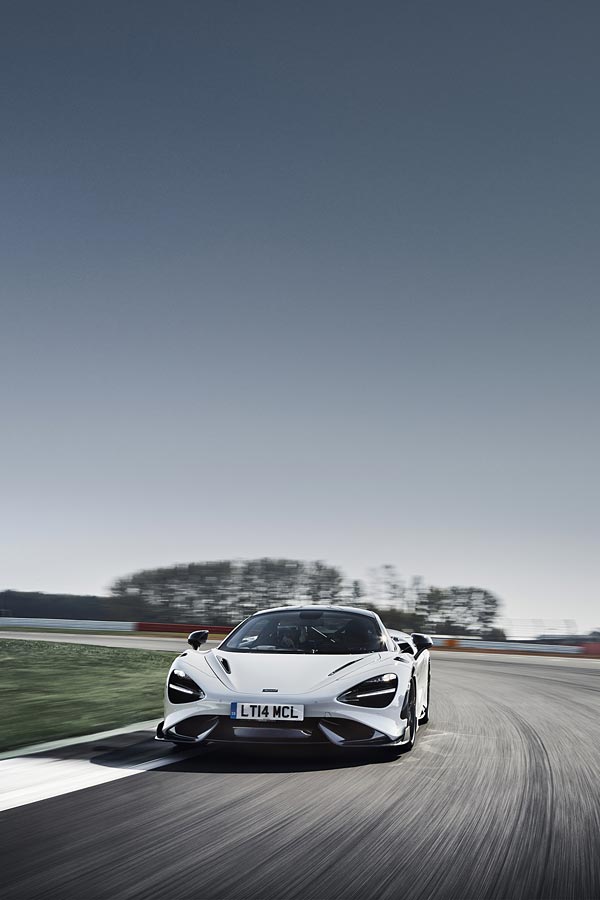 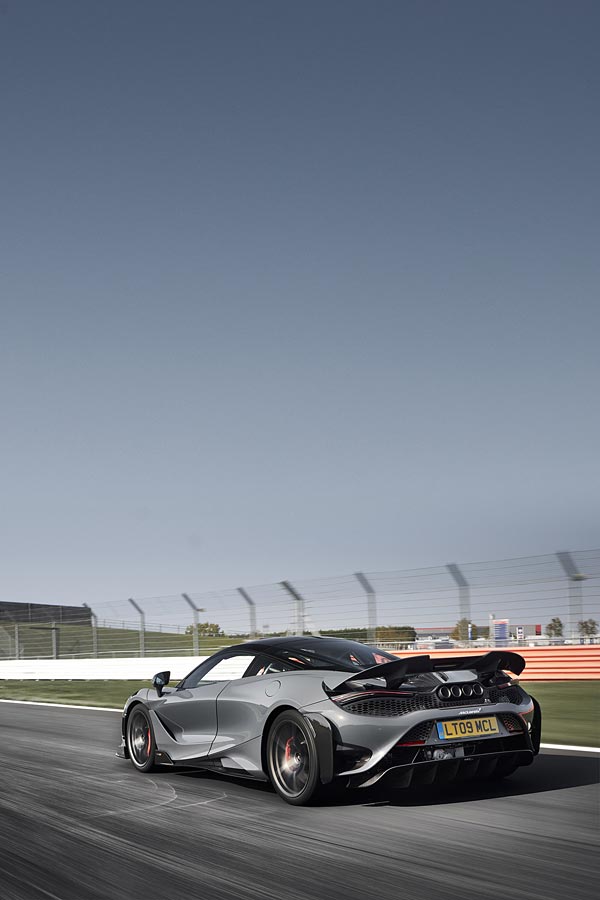 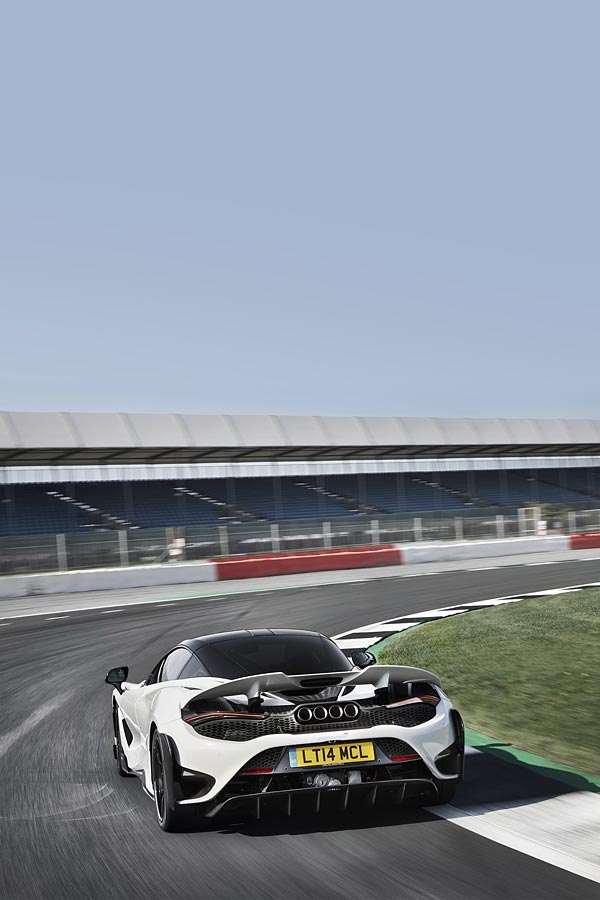 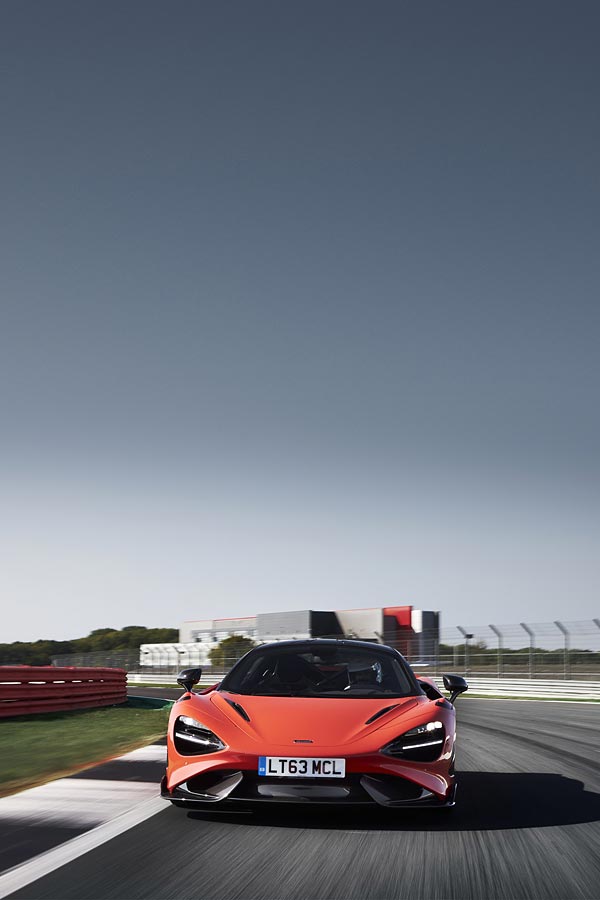 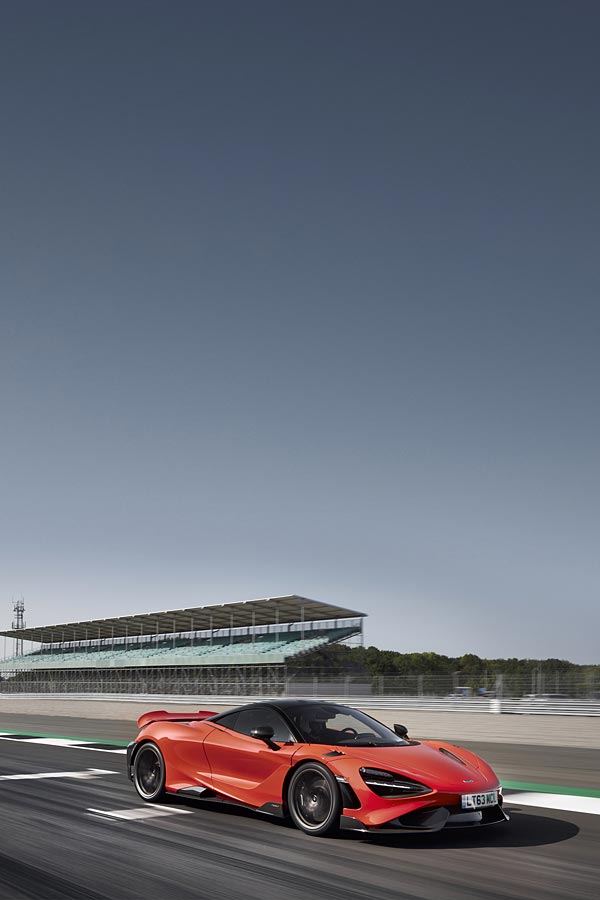 McLaren have unleashed their latest Long Tail with the 765LT, a lighter and more powerful 720S. Since McLaren became a proper car manufacturer with the MP4-12C in 2011, they have reserved the LT or Long Tail badge for their more lively offerings. Cars that are let off the leash and prove McLaren can do fun and fast. Now the 720S has been turned into the 765LT, and it should be plenty of both.

The 4.0L turbocharged V8 has been tuned to deliver 765 PS (653 kW) of power and 590 lb-ft (800 Nm) of torque. That power figure is the source of the name, which also denotes the total number to be produced. Weight has been shaved off by the tune of 80 kilograms, and the gear ratios of the 7-speed transmission have been tweaked to optimise the new found power.

The 0-60 mph acceleration time has been listed at a blistering 2.7 seconds, and the 0-124 mph time at 7.2 seconds. Overall performance will also benefit from the aero and chassis enhancements developed from the McLaren Senna. Rear downforce has been increased by 60% over the 720S, and the wheels have been replaced with ultra light forged alloys wrapped with new Zero Trofeo R tyres.