Download McLaren Elva car wallpapers in 4K for your desktop, phone or tablet. All images belong to their respective owners and are free for personal use only. 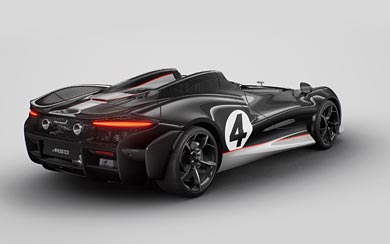 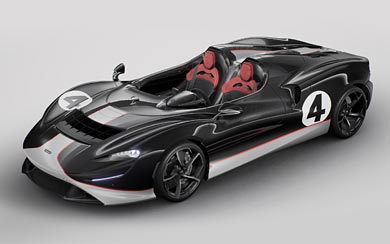 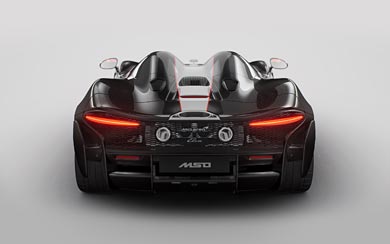 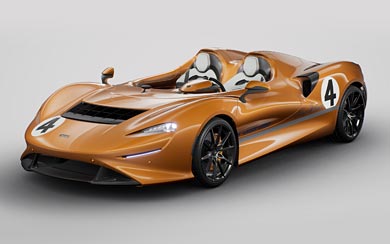 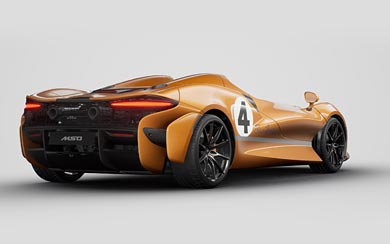 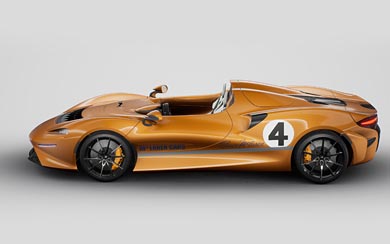 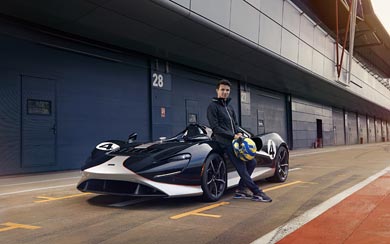 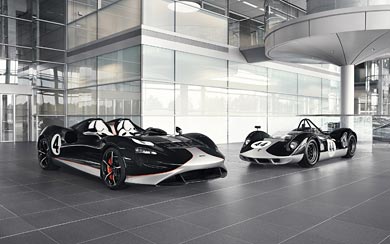 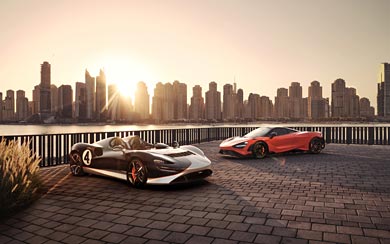 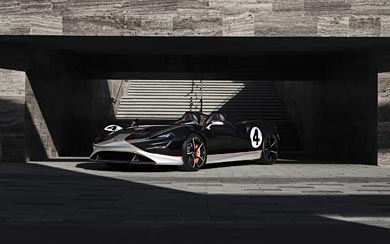 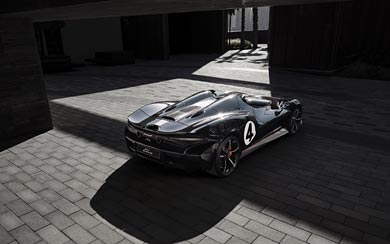 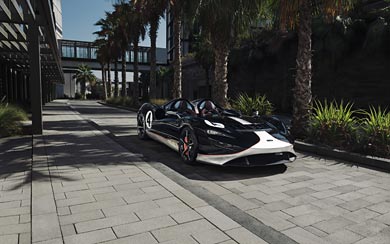 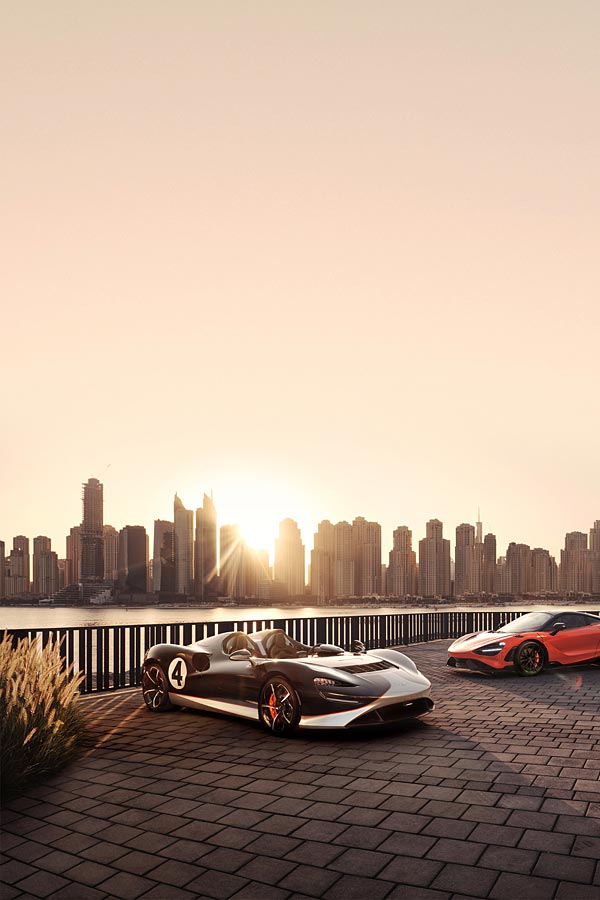 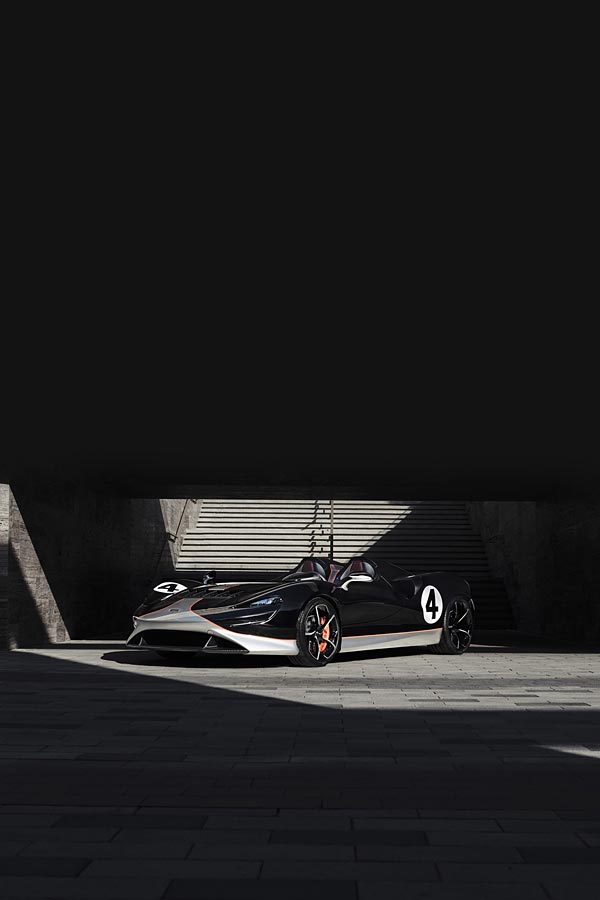 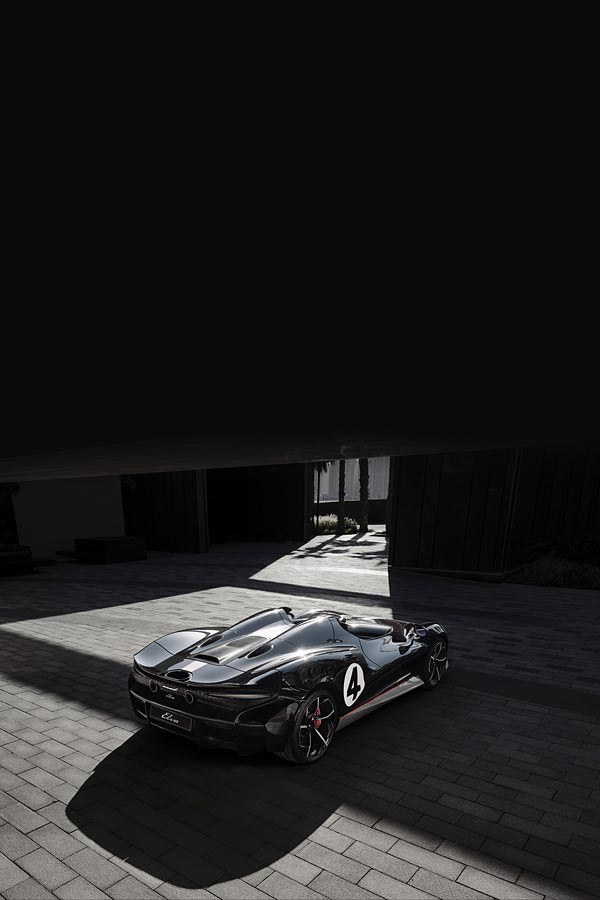 McLaren Special Operations have given buyers of the roofless McLaren Elva the option to paint their car with one of two historic Can-Am liveries. The black version is inspired by the McLaren M1A, which was the first race car built by Bruce McLaren after starting his own team. The orange version channels the McLaren M6A, which was raced in the 1967 Can-Am season with good success.

The Elva will take it’s place as the fourth car in McLaren’s Ultimate Series line-up which includes the P1, Senna and Speedtail. Production will start once all Speedtails have been completed and rolled off the assembly line, with a total of 399 units to be made. McLaren expect most buyers will already own at least one of their Ultimate Series cars.