Download Mercedes 300 SL car wallpapers in 4K for your desktop, phone or tablet. All images belong to their respective owners and are free for personal use only. 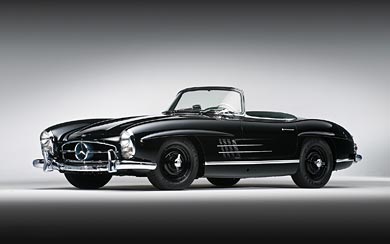 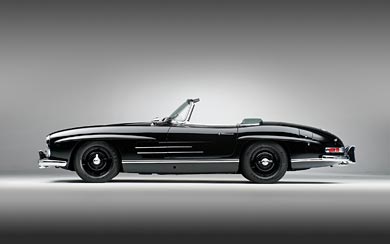 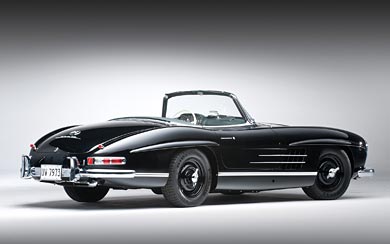 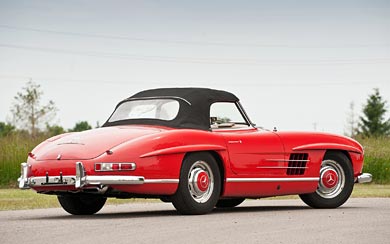 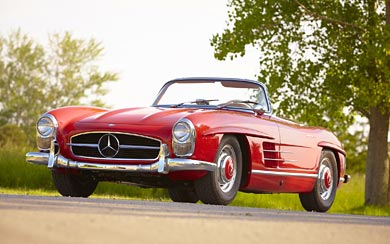 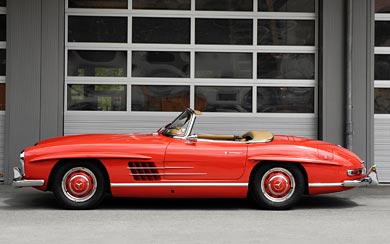 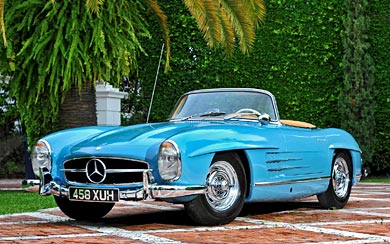 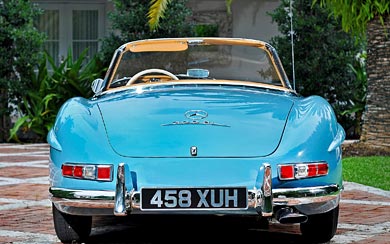 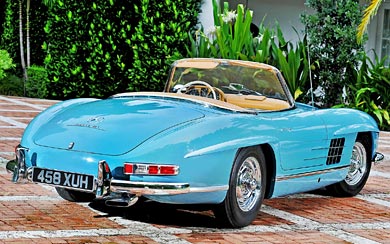 The Mercedes-Benz 300 SL, famed for its distinctive gullwing doors, appeared in a new guise in 1957, Daimler-Benz unveiled a fleet-footed roadster (W 198 II series). It was the company’s answer to the demand for a high-performance open-top sports car.

The roadster succeeded the 300 SL Gullwing coupe built from 1954 to 1957. Compared with its predecessor, the roadster had a slightly modified front end and vertically arranged headlamp lenses. It also boasted improved running gear, the most significant design difference being a modification to the coupe space frame which allowed lower entry sills for easier access to the roadster and doors hinged at the front. These changes also made it possible to accommodate the easy-to-open soft-top roof.

When the last Mercedes-Benz 300 SL was built at Sindelfingen in February 1963 it spelled the end of the first SL era at Daimler-Benz. At the same time it was the end of an era in automotive design, since the 300 SL roadster was the last Mercedes-Benz passenger car to have a separate frame. Between 1954 and 1957 a total of 1,371 coupes were built, as well as 29 coupes with light-alloy bodies and one with a fiberglass body. The years from 1957 to 1963 yielded in all 1,858 roadsters.