Download Mercedes C111 Concept car wallpapers in 4K for your desktop, phone or tablet. All images belong to their respective owners and are free for personal use only. 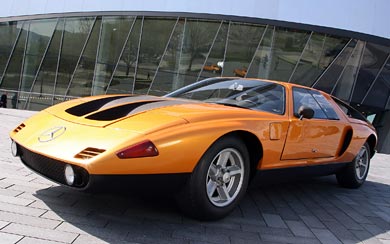 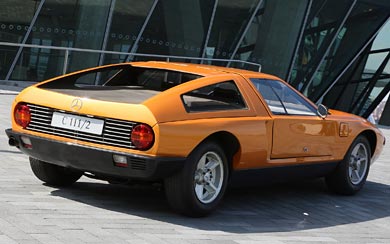 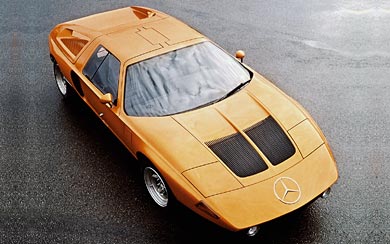 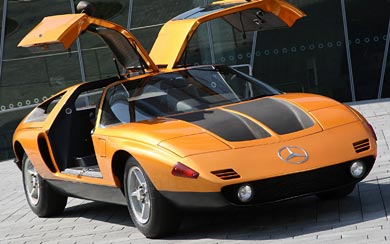 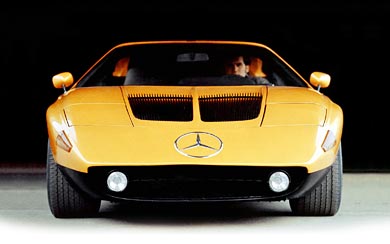 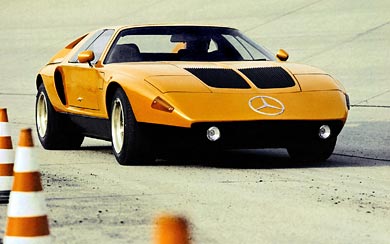 The Mercedes-Benz C111 was a series of experimental automobiles produced by Mercedes-Benz in the 1960s and 1970s. The company was experimenting with new engine technologies, including Wankel engines, Diesel engines, and turbochargers, and used the basic C111 platform as a testbed. Other experimental features included multi-link rear suspension, gullwing doors and a luxurious interior with leather trim and air conditioning.

Mercedes-Benz introduced the C112 at the Frankfurt Motor Show in 1991 as a proposed production sports car. The car used a mid-mounted 6.0 L V12 engine. After accepting 700 deposits, the company decided not to proceed with production.