Download Mercedes SLS AMG car wallpapers in 4K for your desktop, phone or tablet. All images belong to their respective owners and are free for personal use only. 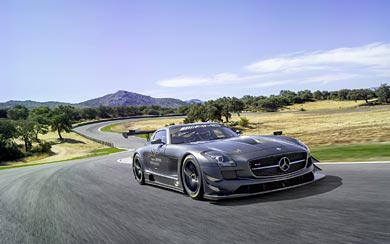 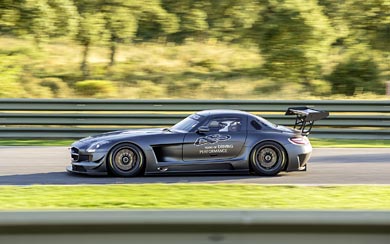 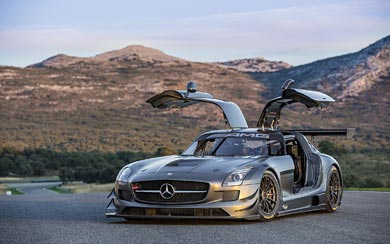 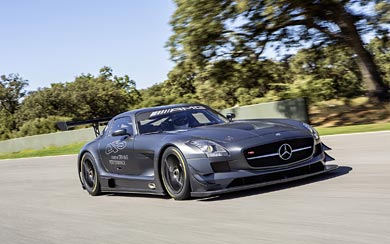 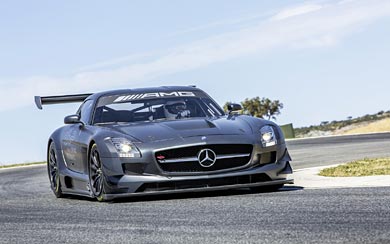 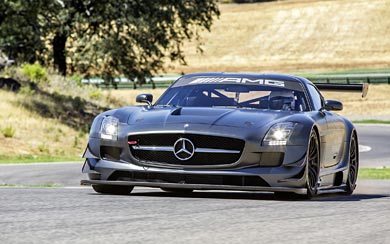 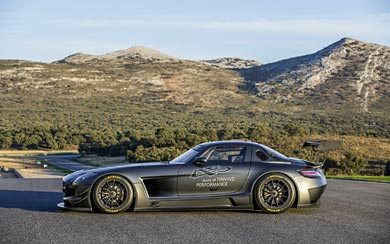 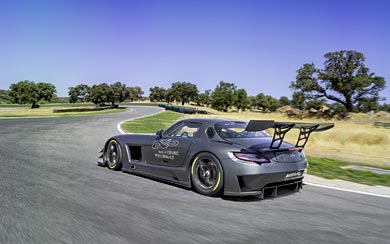 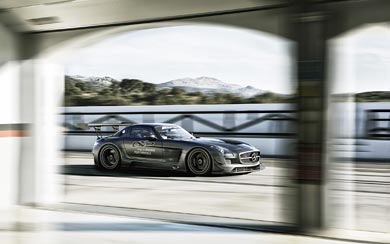 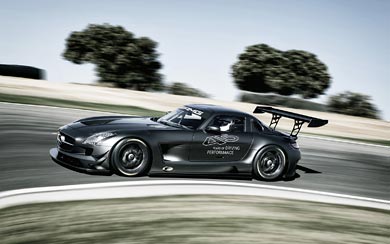 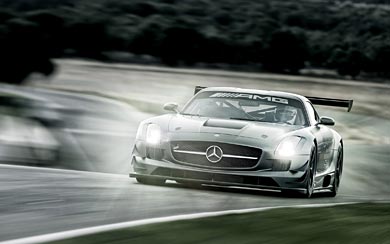 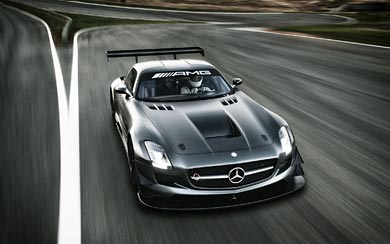 With the new SLS AMG GT3 45th Anniversary, Mercedes-AMG is presenting an exclusively appointed special series which is aimed at car collectors with a particular penchant for motor racing. The customer sport racing car is being built by hand in a limited edition of no more than five vehicles in Affalterbach. Record DTM champion and AMG brand ambassador Bernd Schneider is involved hands-on in the production process, installing the AMG 6.3-litre V8 engine in the Mercedes-Benz SLS AMG GT3 45th Anniversary together with an AMG engine fitter.

The exclusive collector’s item is also a synonym for the successful AMG Customer Sports Programme: With currently 32 victories in the 2012 Motor Sports Season and the winning of three driver and team titles in the FIA GT3 European Championship, the ADAC GT Masters and the FIA GT1 World Championship, the race edition of the gullwing car of Mercedes-AMG is an impressive success story as well.