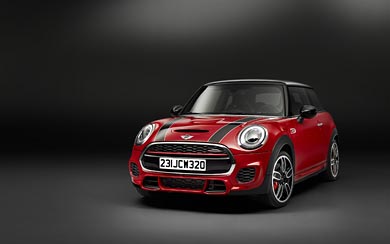 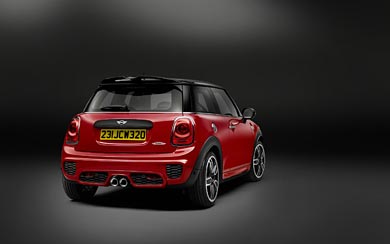 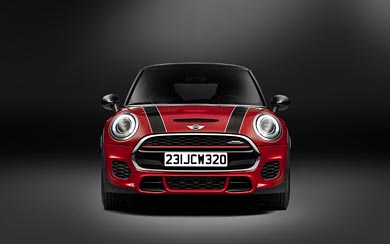 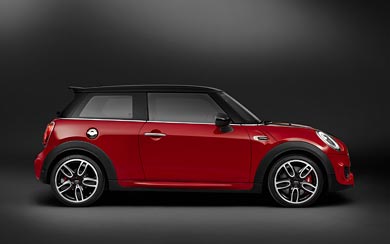 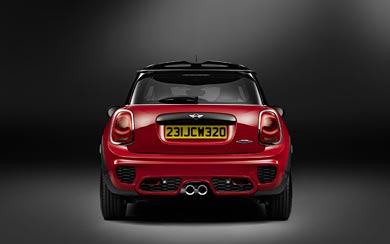 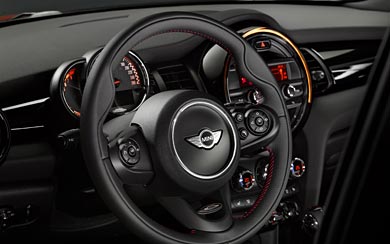 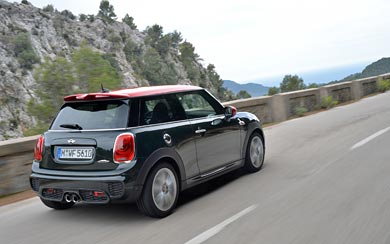 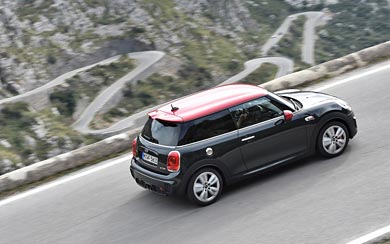 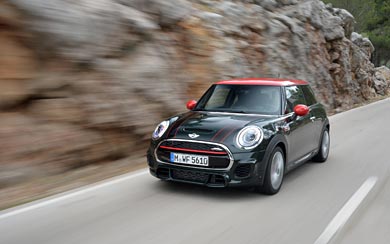 The exceptional standing of the new MINI John Cooper Works is due to the most powerful engine ever installed in one of the brand's serial production models, suspension technology refined with racing expertise and model-specific design features which not only optimise the car's aerodynamic features but also underscore its exclusive charisma. With its irresistible temperament and enthralling performance figures, it outperforms the sportiest variants of the new MINI just as strikingly as it does the predecessor model with the John Cooper Works logo on the radiator grille.

The power required for this new top-level driving fun is delivered by a 2.0-litre 4-cylinder engine that was developed based on the latest generation of power units with MINI TwinPower Turbo Technology. It generates a maximum output of 170 kW / 231 PS and a maximum torque of 320 Newton metres, accelerating the new MINI John Cooper Works from standing to 100 km/h in 6.3 seconds. This is an increase in sprint capability of 0.2 seconds or 3 per cent as compared to the predecessor model. Elasticity has even been improved by 10 per cent. With a figure of 5.6 seconds for acceleration from 80 to 120 km/h, the new MINI John Cooper Works even leaves top-class sports cars in the shade.