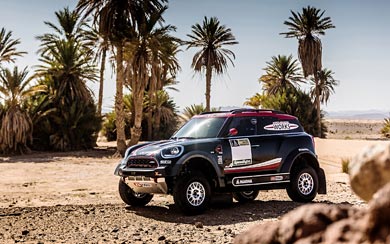 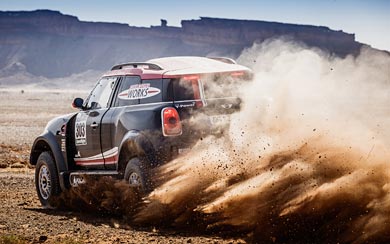 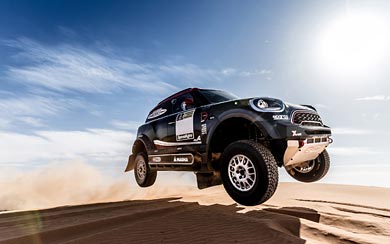 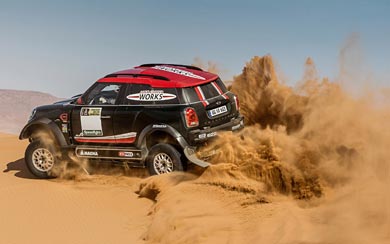 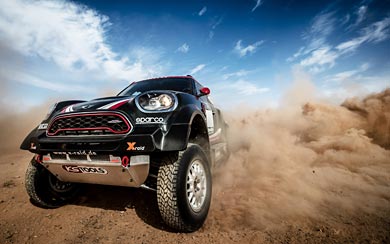 The introduction of the all-new MINI John Cooper Works Rally underlines MINI Motorsport’s long-term commitment to its involvement in motorsport especially in the arena of rally-raid and the FIA World Cup, the legendary Dakar Rally and the latest long-distance endurance challenge of the Silk Way Rally.

To produce a car able to successfully tackle and survive the rigours of cross-country rally is a challenge in itself. However, the MINI John Cooper Works Rally has been designed and constructed to achieve and exceed the same level of success as the previous car thanks to an exacting development programme.