Download Mini Cooper S car wallpapers in 4K for your desktop, phone or tablet. All images belong to their respective owners and are free for personal use only. 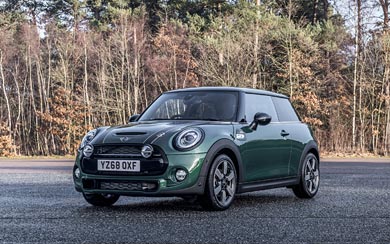 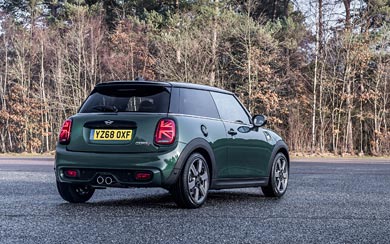 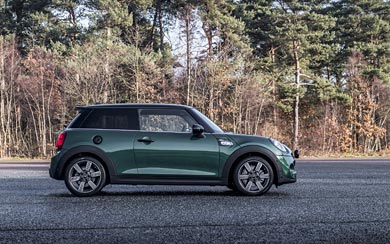 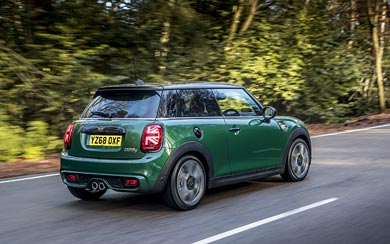 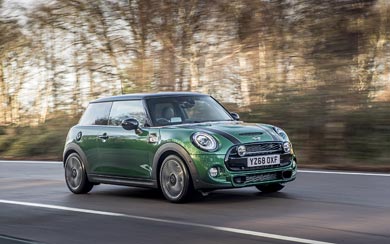 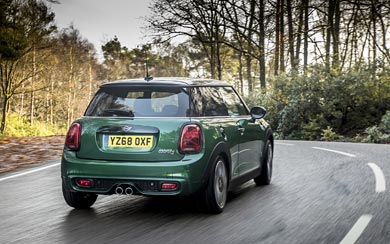 Celebrating 60 years since the launch of the original Mini, a special edition Mini Cooper S has been revealed paying homage to the original small car king. Launched in 1959, the British made Mini was revolutionary in it’s design, with creative use of space in a very small package. Known for it’s go-kart handling, the Mini has earned a place in the hearts of thousands.

For 2019 the now German owned Mini is a very different car, with the Cooper S 60 Year Edition presenting the companies effort at highlighting the originals British origins and agile character. Clothed in a British Racing Green IV paint job, the 60 Year Edition evokes the brand’s sporty career especially the three outright victories at the Monte Carlo Rally in the 1960s.