Download Subaru Legacy car wallpapers in HD for your desktop, phone or tablet. All images belong to their respective owners and are free for personal use only. 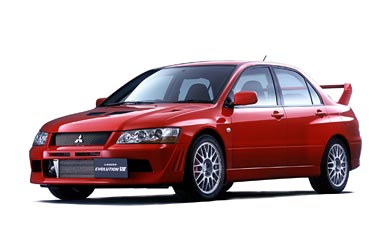 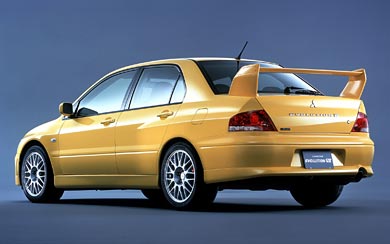 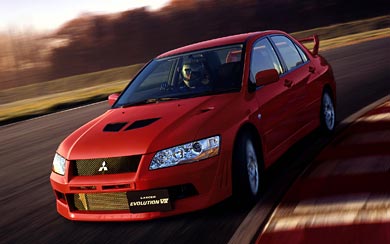 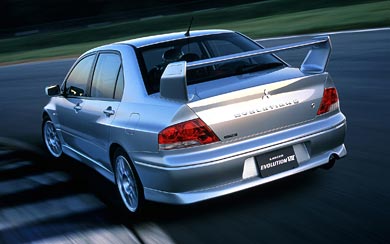 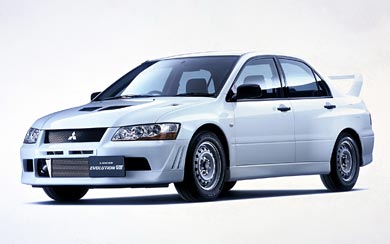 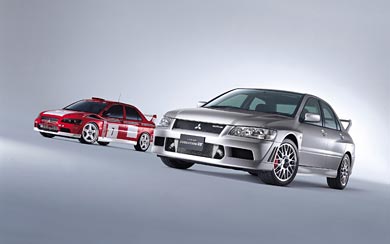 In 2001, Mitsubishi was forced by the FIA to race in the WRC using WRC rules for building a car instead of the Group A class rules, and thus did not need to follow homologation rules. The Evolution VII was based on the larger Lancer Cedia platform and as a result gained more weight over the Evolution VI, but Mitsubishi made up for this with multiple important chassis tweaks. The biggest change was the addition of an active center differential and a more effective limited-slip differential, while a front helical limited-slip differential was added. Torque was increased again to 385 Nm (284 lb-ft) with engine tweaks that allowed greater airflow, and horsepower officially remained at 280 PS (206 kW; 276 hp).

The introduction of the Evolution VII also marked the first time an automatic drivetrain was included within the model lineup—the GT-A. Seen as the ‘gentleman’s express’ version of the visually similar VII GSR and the RS2, the GT-A model was only produced in 2002 and had the following distinguishing interior and exterior specification: GT-A-only diamond cut finish 17-inch (430 mm) alloy wheels, clear rear light lenses and all-in-one style front headlights (later used on the Evolution VIII). The GT-A had the option of either no spoiler, the short spoiler (as per the Lancer Cedia; and later used on the Evolution VIII 260) or the thunderspoiler as used on the standard Evolution VII models. The most distinguishing feature was a smooth bonnet with no air-grills on it at all and the revised front bumper. Although offering inferior cooling capabilities, the bonnet was designed to give a cleaner line through the air with less air resistance at motorway speeds.