Download Morgan 4/4 car wallpapers in 4K for your desktop, phone or tablet. All images belong to their respective owners and are free for personal use only. 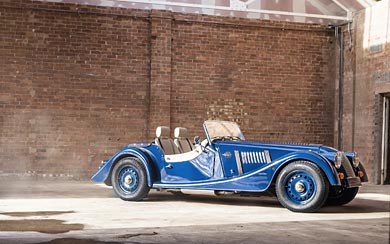 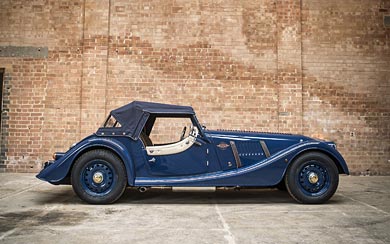 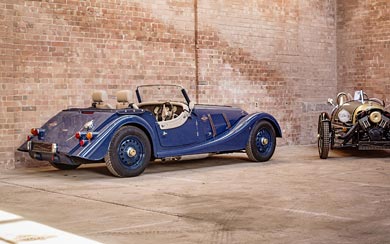 Conceived in 1935, the introduction of the 4-4 signalled Morgan’s move to 4 wheeled vehicles and the beginning of the next chapter in Morgan history. On the 15th of October 1936, the eagerly anticipated 4-4 debuted at the London Motor Show, held at Olympia. The modest 4-4 was a lightweight, affordable runabout that had been proven in local trials with great success across the UK. More recently known as the 4/4, this model has been a stalwart of the Morgan model range since its inception 80 years ago, and despite a short break during WWII, has been in continuous production ever since.

2016 marks 80 years of this automotive icon, a British success story and the longest running production car in the world. To celebrate, the Morgan Motor Company is proud to announce a limited edition 80th anniversary 4/4. Just 80 examples will be produced, each entirely hand crafted and featuring a multitude of new features inspired by the first cars.