Download Morgan 3 Wheeler car wallpapers in 4K for your desktop, phone or tablet. All images belong to their respective owners and are free for personal use only. 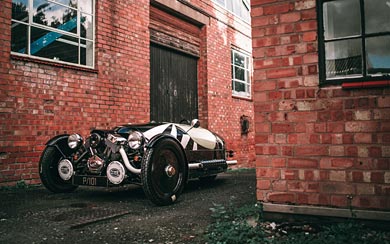 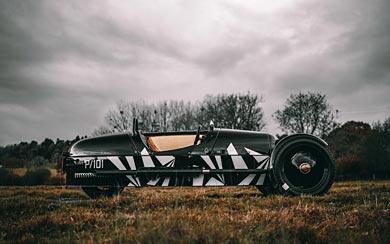 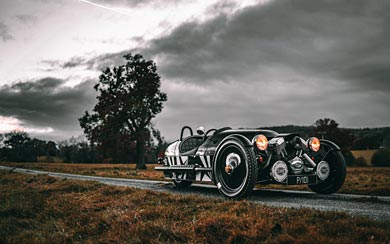 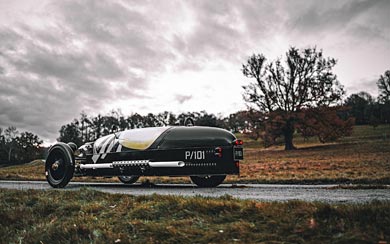 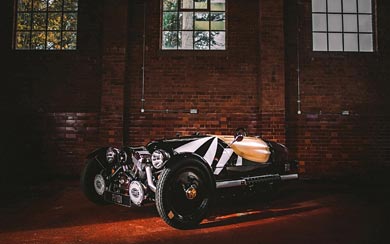 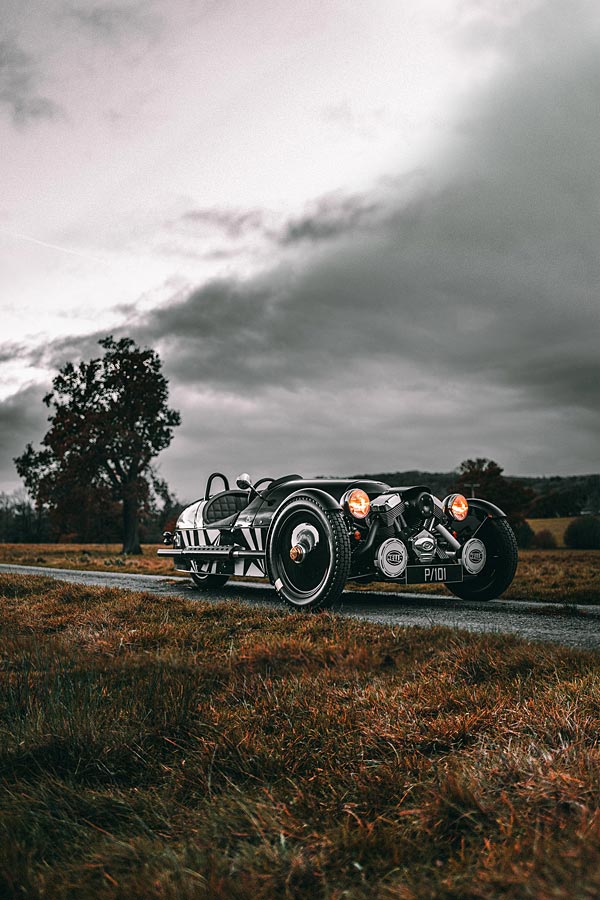 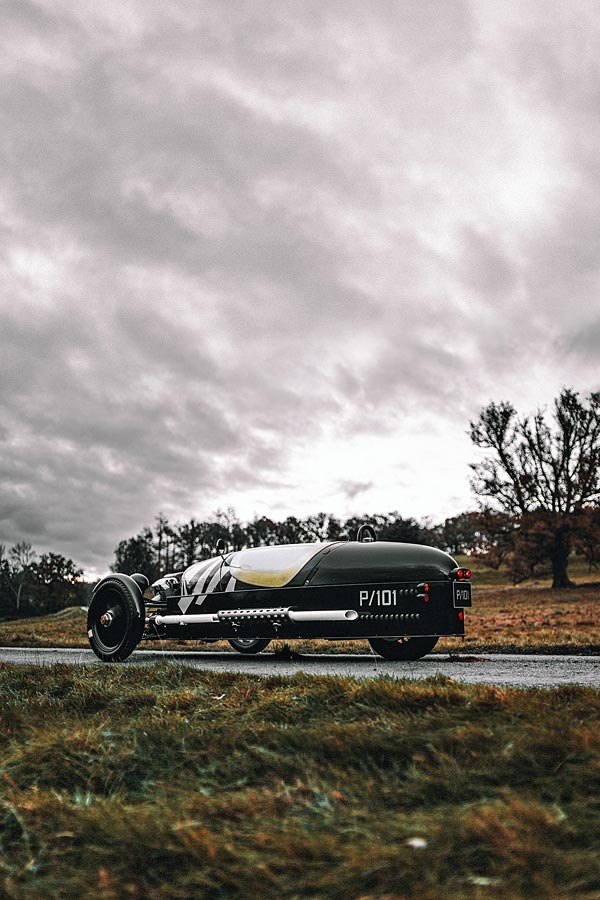 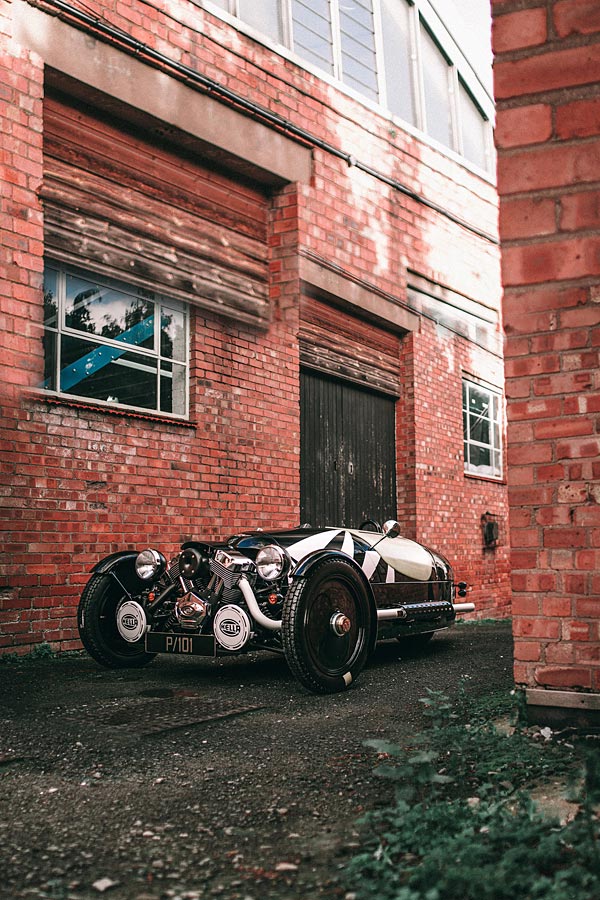 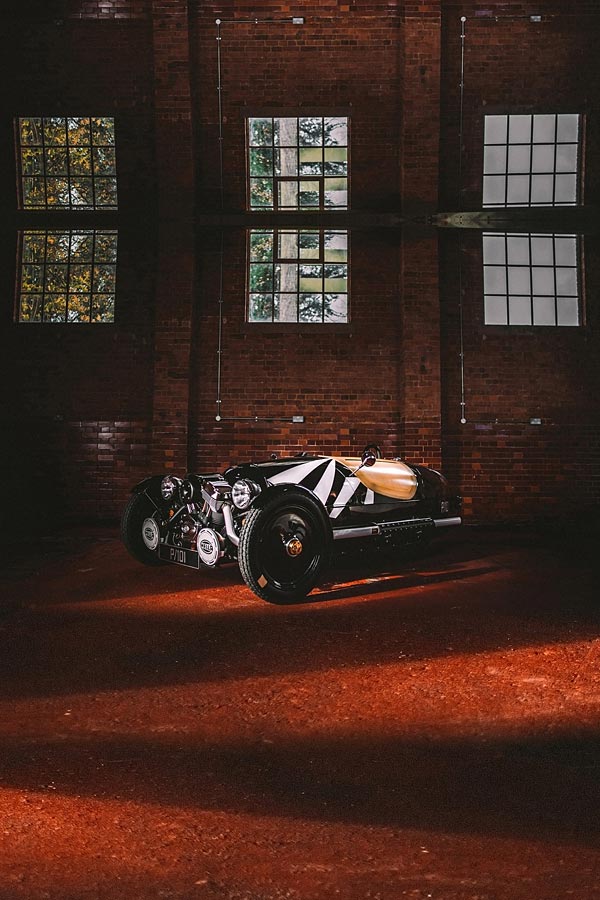 The P101 name comes from the internal code used during initial development of the 3 Wheeler, a nod to the cars near ten year run. Production of this special edition will be limited to just 33 examples and feature some unique design tweaks to make them that little bit special.

The most notable change is the removal of the passenger seat, with the P101 now a single seater only as a tonneau cover has been placed to cover the passenger side of the car. The front has gained a pair low mounted Hella spot lamps, and the wheels have been replaced with a low-drag aero-disc style set with body coloured paint. Other additions include new louvres, exposed rivets, decals and a new ceramic coating for the exhaust with one side white and the other black.