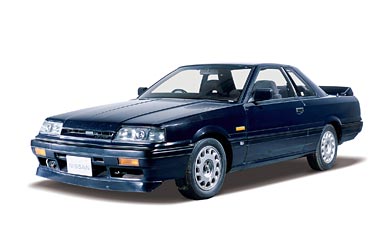 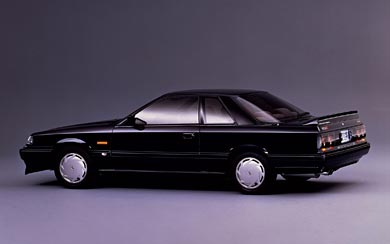 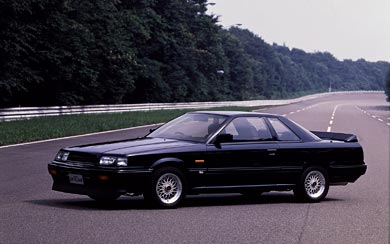 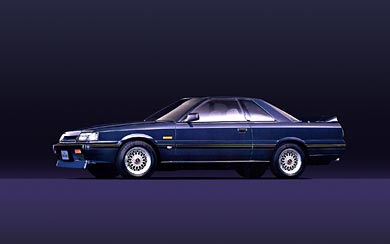 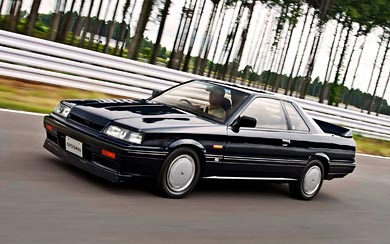 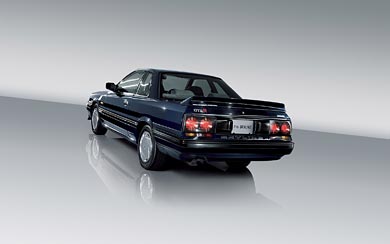 The ultimate version of the R31 was the RB20DET-R powered HR31 GTS-R Coupe of which 800 units were built to allow homologation for Group A Touring Car racing. Introduced in late 1987, it had a reworked version of the normal RB20DET with a much larger turbocharger on a tubular steel exhaust manifold, as well as a much larger front-mounted intercooler boosting power to a factory claimed 210 ps (154 kW), with racing versions making over 430 hp (321 kW) in Group A trim.

Jim Richards and Mark Skaife drove a Gibson Motor Sport prepared Skyline GTS-R to win the 1989 Sandown 500 in Australia. Richards also used the GTS-R in 6 of the 8 races to win the 1990 Australian Touring Car Championship (he used the R32 GT-R in the final two rounds of the series). It was Nissan’s first ever Australian Touring Car Championship series win after finishing second in 1983 and 1986 (George Fury), and again in 1987 (Glenn Seton).