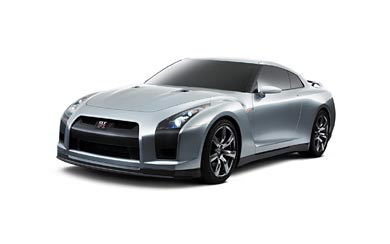 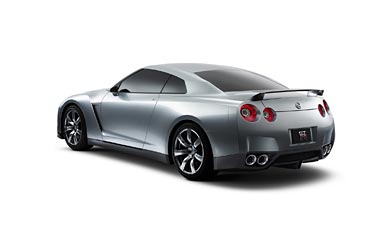 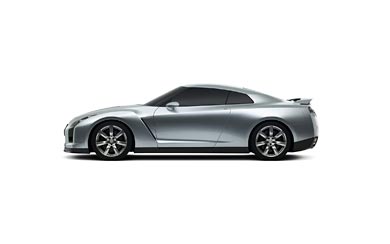 In essence, driving pleasure means that a car responds faithfully to the driver’s wishes and performs precisely as expected. Successive generations of the GT-R have consistently pursued this vision of ultimate driving pleasure. Whether on the road or the racetrack, the GT-R has always represented ultimate performance combined with handling qualities that stay faithful to the driver’s wishes, in all conditions. As a result, the GT-R has built a reputation that extends far beyond just its loyal owner base.