Download Nissan IDx car wallpapers in 4K for your desktop, phone or tablet. All images belong to their respective owners and are free for personal use only. 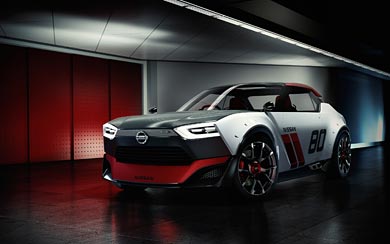 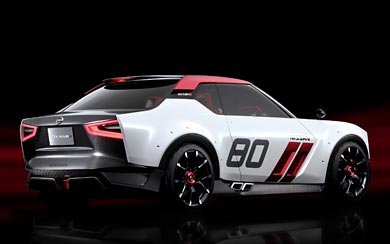 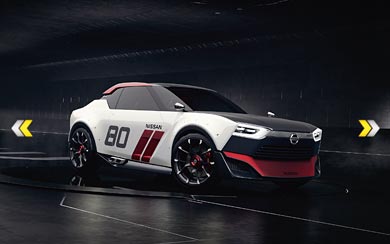 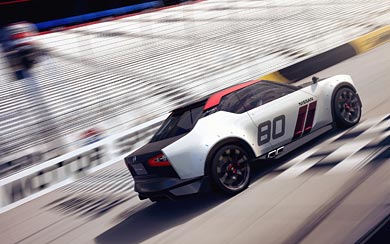 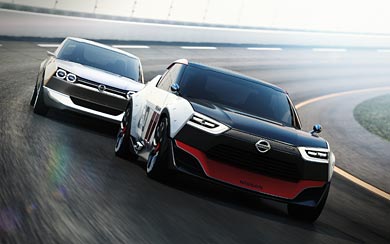 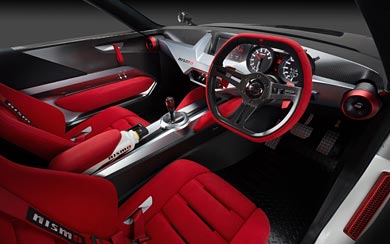 Many of the group of co-creators who were involved with Nissan IDx NISMO are people who grew up playing racing simulation games that feature cars of the past and from all corners of the globe. They had a natural desire to realize that virtual driving experience in a real car of their own.

Not limited to being inspired just by racing cars, Nissan IDx NISMO was born from a refined combination of the freedom to borrow liberally from memorable vehicles of yesteryear and the present, in addition to whatever was felt exudes “cool.”

The Nissan IDx NISMO’s co-creation dialogue took the distilled heritage of Nissan’s basic box-shaped racing vehicles of the past and married it with various intriguing new details. This resulted in a car that appears to be timeless and moored in a place all its own.

Though Nissan IDx NISMO shares the overall length and height of its Freeflow cousin, the 1.8 meter width of the car is testament to its low, wide stance that emphasizes its sporty proportions.