Download Noble M12 car wallpapers in 4K for your desktop, phone or tablet. All images belong to their respective owners and are free for personal use only. 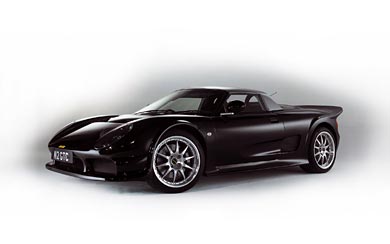 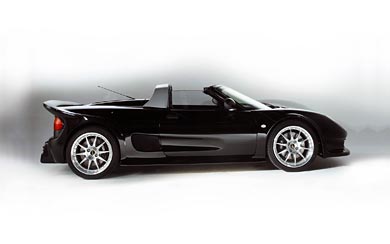 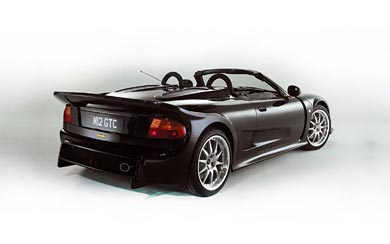 The Noble M12 coupe was available in both M400 and GTO-3R variants. A convertible version named the M12 GTC was shown off by the company, but never made to production after the plans for the M12 were changed. American company Salica Cars had purchased the rights to build the M12 along with 1G Racing. In 2008 Salica developed plans to offer the Noble M12 GTC badged as the Salica GTC, which would be offered both as a complete car or as an upgrade package for the M12/M400. That car went on to be produced during 2008, albeit looking a bit different to original M12 GTC is was based on.