Download Noble M14 car wallpapers in 4K for your desktop, phone or tablet. All images belong to their respective owners and are free for personal use only. 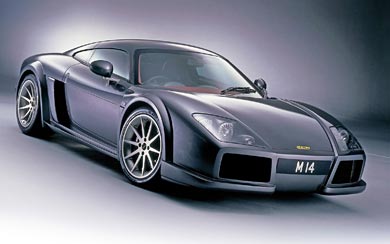 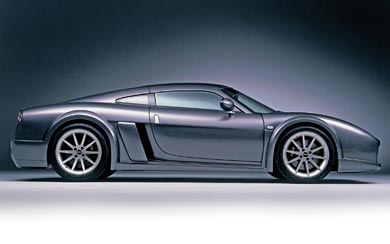 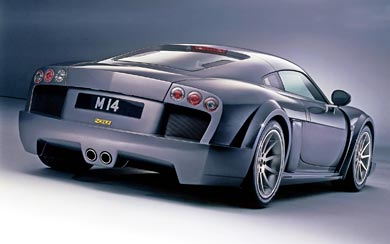 The British Noble M14 is set to take on rivals, such as the Porsche 911 Turbo and Ferrari 360 Modena, with a tantalising mix of class-leading dynamics, prodigious performance, a finely crafted and well equipped cabin, and levels of practicality that will appeal to owners who wish to use their car every day.

Noble has chosen again to adopt a highly-modified version of Ford’s 3.0-litre V6, mated to a six-speed manual gearbox, for use in the M14. The unit, which in base form also powers certain Jaguar cars, has proved particularly durable in five years of Noble M12 development and production.