Download Opel Insignia car wallpapers in 4K for your desktop, phone or tablet. All images belong to their respective owners and are free for personal use only. 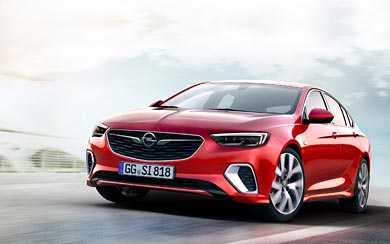 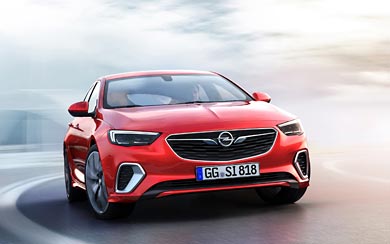 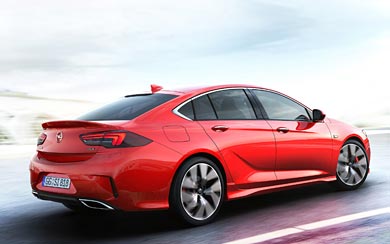 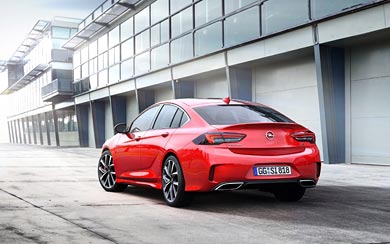 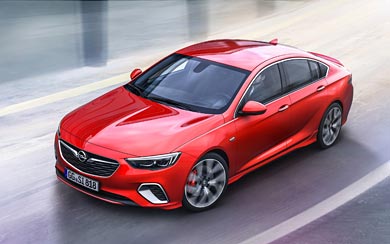 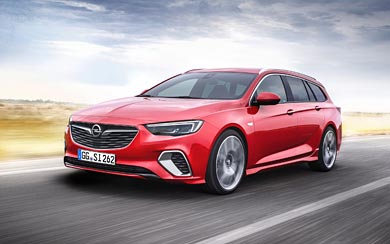 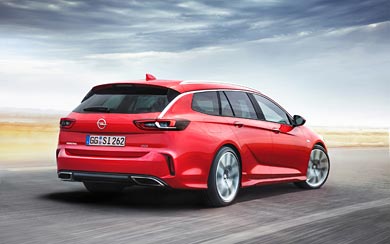 Developed at the Nürburgring, the new generation performance Insignia focuses on lower weight and centre of gravity with all-wheel drive traction and a wide power band. Making it quicker than it’s predecessor the turbo V6 OPC on the race track. The last time the GSi badge was used was in 2012 and first appeared 33 years ago with the Manta GSi and the Kadett GSi models.

The powerplant is now a 4 cylinder unit that is turbocharged of course, producing 260 hp and 400 Nm. A new eight-speed automatic gearbox will be fitted as standard, along with the all-wheel drive system that features a torque-vectoring system on the rear axle. Allowing each rear wheel to be accelerated individually boosting traction when needed. The GSi model distinguishes itself from the regular Insignia with a sportier bodykit highlighted by silver accents, bigger air dams and wheels.

“It is this combination of low weight – especially on the front axle – low centre of gravity, easy handling, high power over a wide rpm-band and best traction which makes the GSi so fast” says an enthusiastic Strycek. “That is pure efficiency. The high grip level is perfect for the Nordschleife and a fun-to-drive as well as safety advantage on public roads.”